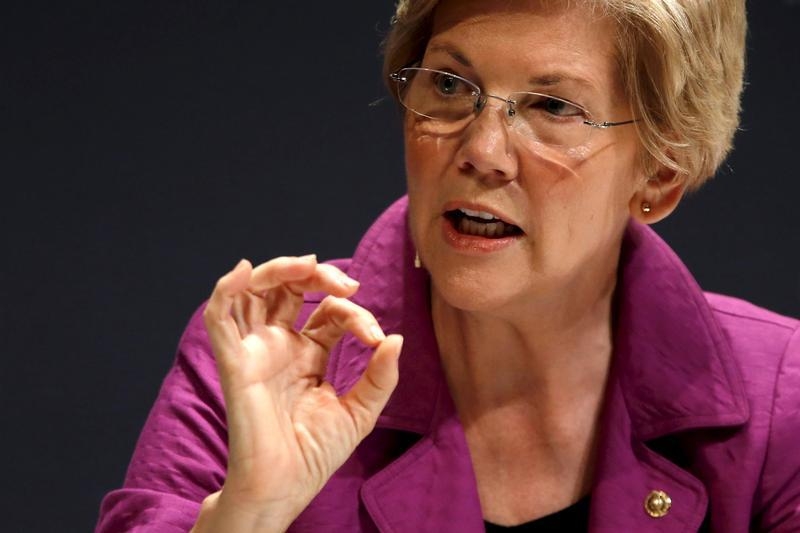 The Democratic senator has championed the president’s right to pick a new Supreme Court justice this year and the Senate’s duty to consider the nomination. Yet Warren has resisted confirming candidates for office with Wall Street ties. Next time she should take her own advice.

Republicans in the U.S. Senate have pledged to block any White House nominee for the Supreme Court, which has a vacant seat following the death of Justice Antonin Scalia. Republican Senate Majority Leader Mitch McConnell said the choice should be left to the next president, who will take office next January.

Democratic Senator Elizabeth Warren and some of her colleagues have defended President Barack Obama’s right to nominate a new candidate and insisted the Senate should consider any such nominee rather than obstruct the process.

On Feb. 25, Nevada Governor Brian Sandoval, a Republican, said he had told the White House he didn’t want to be considered after his name was floated as a possible nominee. President Obama has said he plans to nominate someone in the coming weeks.

Without Scalia on the nine-member court, there is an even split between justices who lean toward conservative and liberal positions.