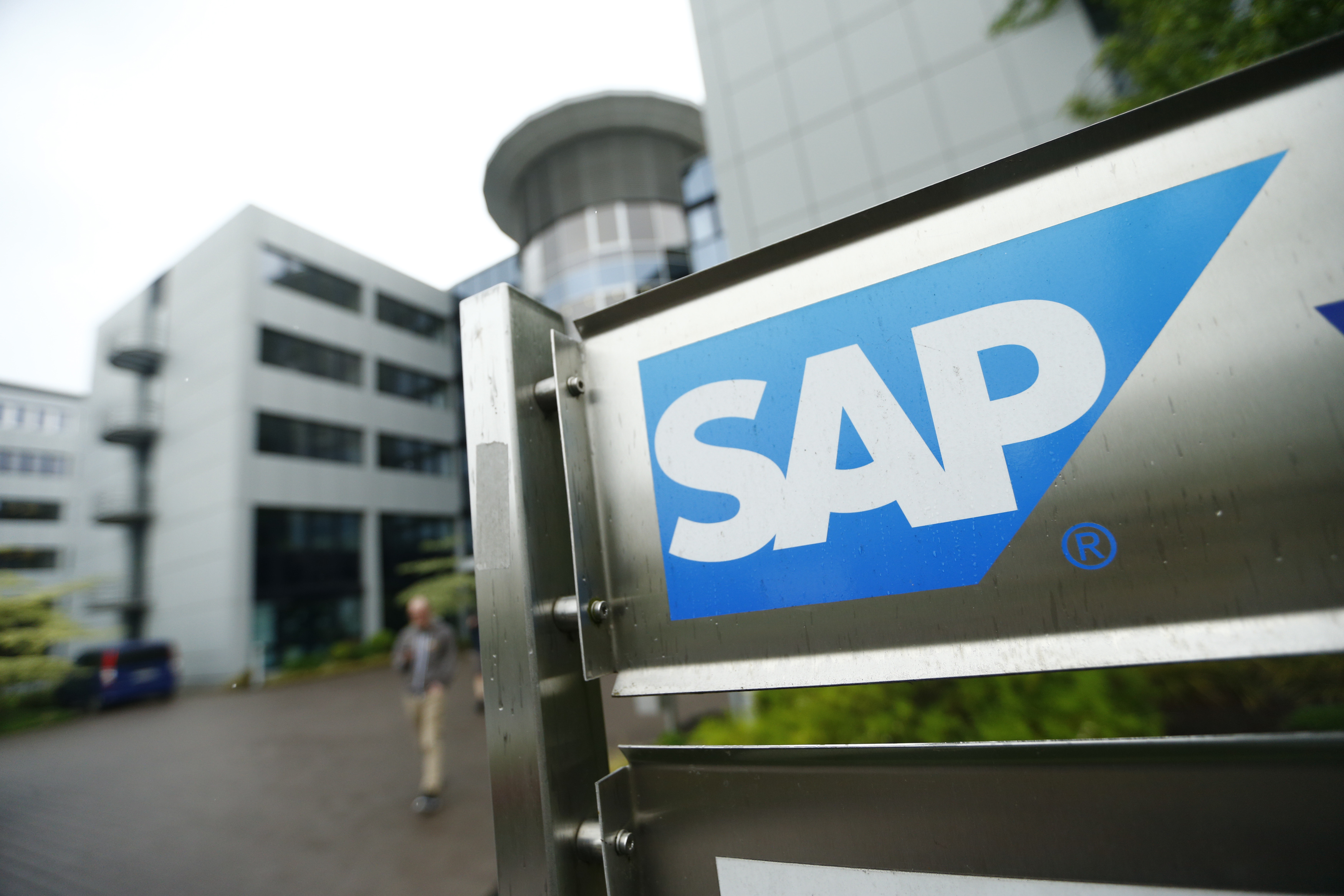 The activist group revealed a $1.4 billion stake in German software giant SAP, and backed its management. The fund’s own analysis implies the stock could double, but looks out of kilter with analysts’ forecasts. The bold call means SAP needs to move quickly to keep Elliott sweet.

SAP also said it wants to expand its adjusted operating margin by 5 percentage points by 2023 as it scales up its cloud-computing operations, which are expected to generate a gross margin of 75 percent that year.