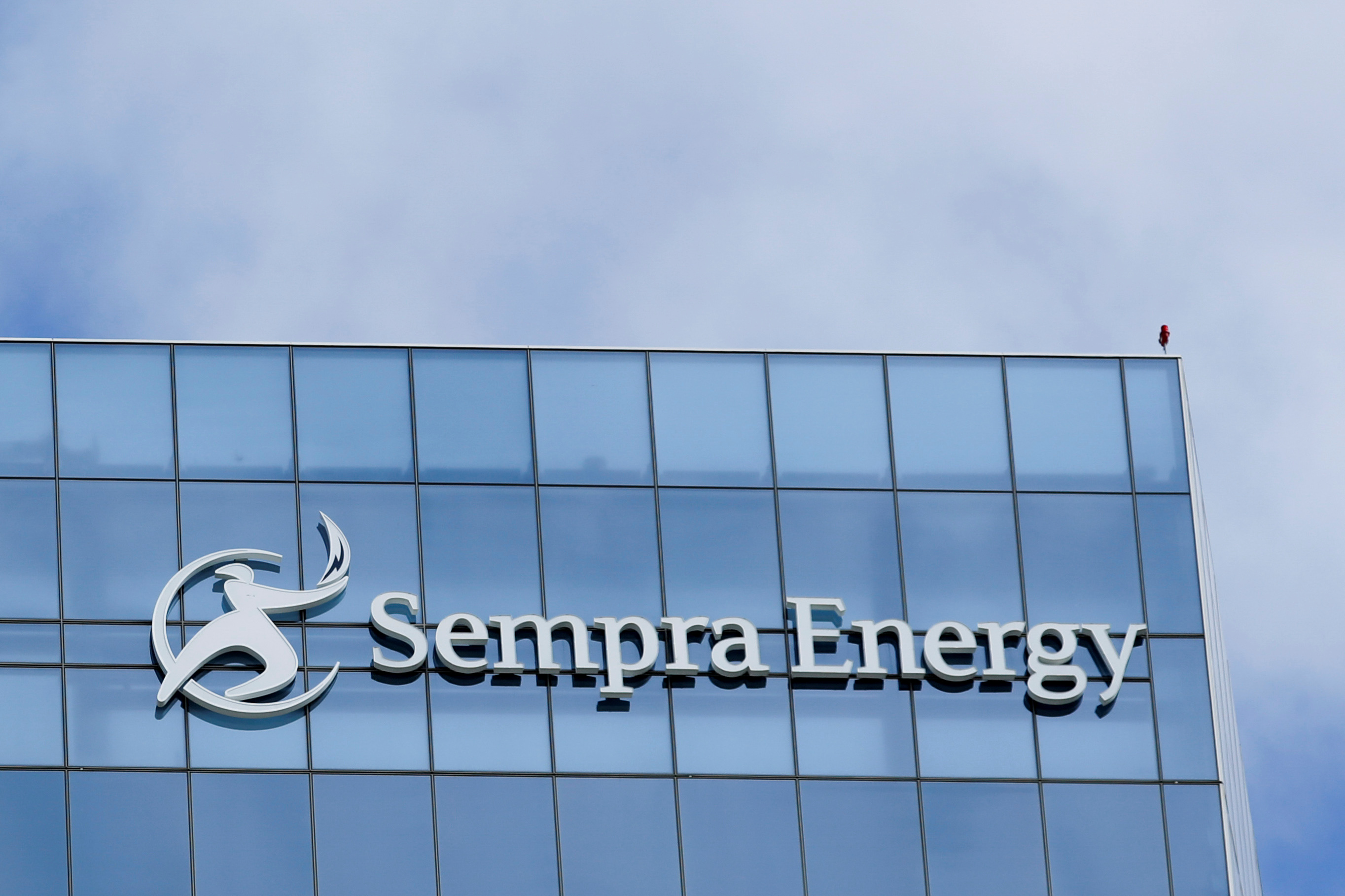 Paul Singer’s hedge fund wants board seats at $31 bln utility Sempra, and has accused it of over-expanding. Presumably that includes the Oncor deal Elliott itself backed last year. Singer is arguably helping Sempra again, though the target’s board may not feel that way.

Funds controlled by Elliott Management have partnered with Bluescape Resources to recommend six new directors to the board of Sempra Energy, the hedge fund said on June 11. It argues that Sempra’s shares could be worth as much as $158 each, compared with their closing price of just over $101 on June 8.

Elliott also urged Sempra to conduct a strategic review because the company’s “sheer size has led to the creation of a conglomerate structure.” The fund, run by Paul Singer, collectively owns a 4.9 percent stake with Bluescape.

Sempra launched a bid for bankrupt Texan group Energy Future Holdings, the parent of regulated utility Oncor, in August 2017. That transaction closed in March. Elliott, then a creditor of EFH, backed the bid.

Singer’s hedge fund had previously tried to put its own bid together, and had dismissed an alternative offer from Warren Buffett’s Berkshire Hathaway as being too low.

Elliott and Bluescape have previously collaborated on investments in NRG Energy and FirstEnergy Corp. Shares of Sempra were up 15 percent to $116.85 at 12:30 p.m EST.