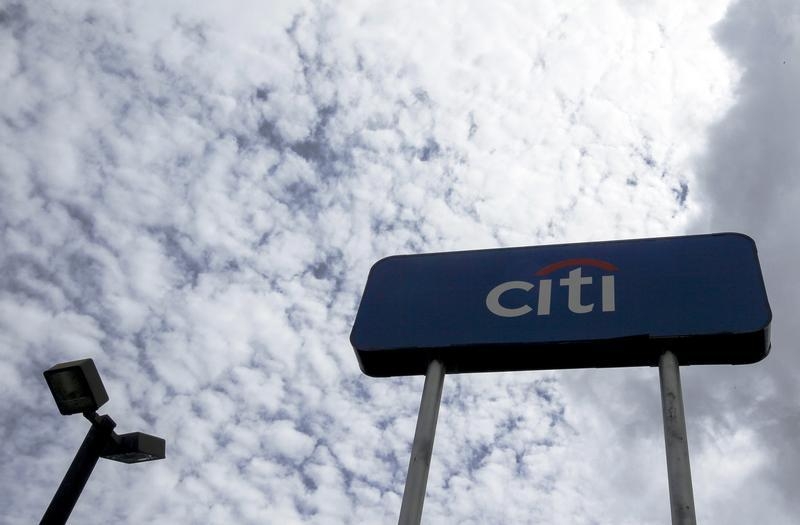 Elliott Management has emitted the merest glimmer of pragmatism in its feud with Argentina. The hedge fund, with a U.S. judge’s approval, will allow Citigroup to process two of the country’s bond payments, despite an earlier court-ordered block. It’s a concession to cover the bank’s back, not a broader shift in the intractable spat between holdout creditors and Argentina. But it may qualify as progress.

The saga started in 2012, when District Judge Thomas Griesa ruled that the nation couldn’t pay creditors who had exchanged defaulted debt for discounted bonds in 2005 and 2010 unless it also paid Elliott and other investors who had refused the swaps. Argentina protested mightily, even appealing to the U.S. Supreme Court, but Griesa – and the holdouts – wouldn’t budge.

A possible crack in the standoff appeared when Griesa said last September that Citi could transmit a $5 million installment on bonds issued under Argentine law. But in March, the judge refused the bank’s request to process additional payouts.

That put Citi – and its thousands of Argentina-based employees – in a bind. With the nation’s government threatening to pull its license and worse, the bank decided to close its custody business there. It couldn’t act quickly enough, though, to ensure its workers’ well-being.

Elliott, heretofore deaf to all appeals, softened ever so slightly. It agreed the bank could process payments due on March 31 and, under certain conditions, June 30 payments. But no one else – including Argentina – would be let off the hook for making those payments, unless they coughed up amounts owed to Elliott as well.

It is a testament to the parties’ mulish attitudes that this could be considered progress. Argentina has schemed to swap the exchange bonds for debt outside Griesa’s jurisdiction and even chose default last summer rather than accede to Elliott’s wishes. The hedge fund has, at least publicly, shown little desire to compromise.

It’s unlikely that further movement is in the offing. The judge’s order approving the payment makes clear it’s a one-time, tightly limited concession. The only sliver of hope is that Elliott has shown a capacity to be somewhat reasonable. It’s now up to Argentina to consider doing the same.

A U.S. judge on March 20 approved an agreement between Citigroup and hedge funds, including Elliott Management affiliate NML Capital, to allow the bank to process interest payments due March 31 and June 30 on $2.3 billion worth of Argentine bonds.

A 2012 court order blocked the Latin American state from paying creditors who swapped defaulted debt for those and other new bonds without also paying NML and other investors that had refused the swap. Argentina has not made payments on the defaulted bonds since 2001.

The U.S. Court of Appeals in New York ruled in 2012 that Argentina’s official actions, including a law prohibiting payment on the hedge fund held debt, violated the bonds’ so-called pari passu provision, which requires equal treatment for all of the debt. Argentina appealed to the U.S. Supreme Court, which refused in June 2014 to hear the case.