Turning up the heat 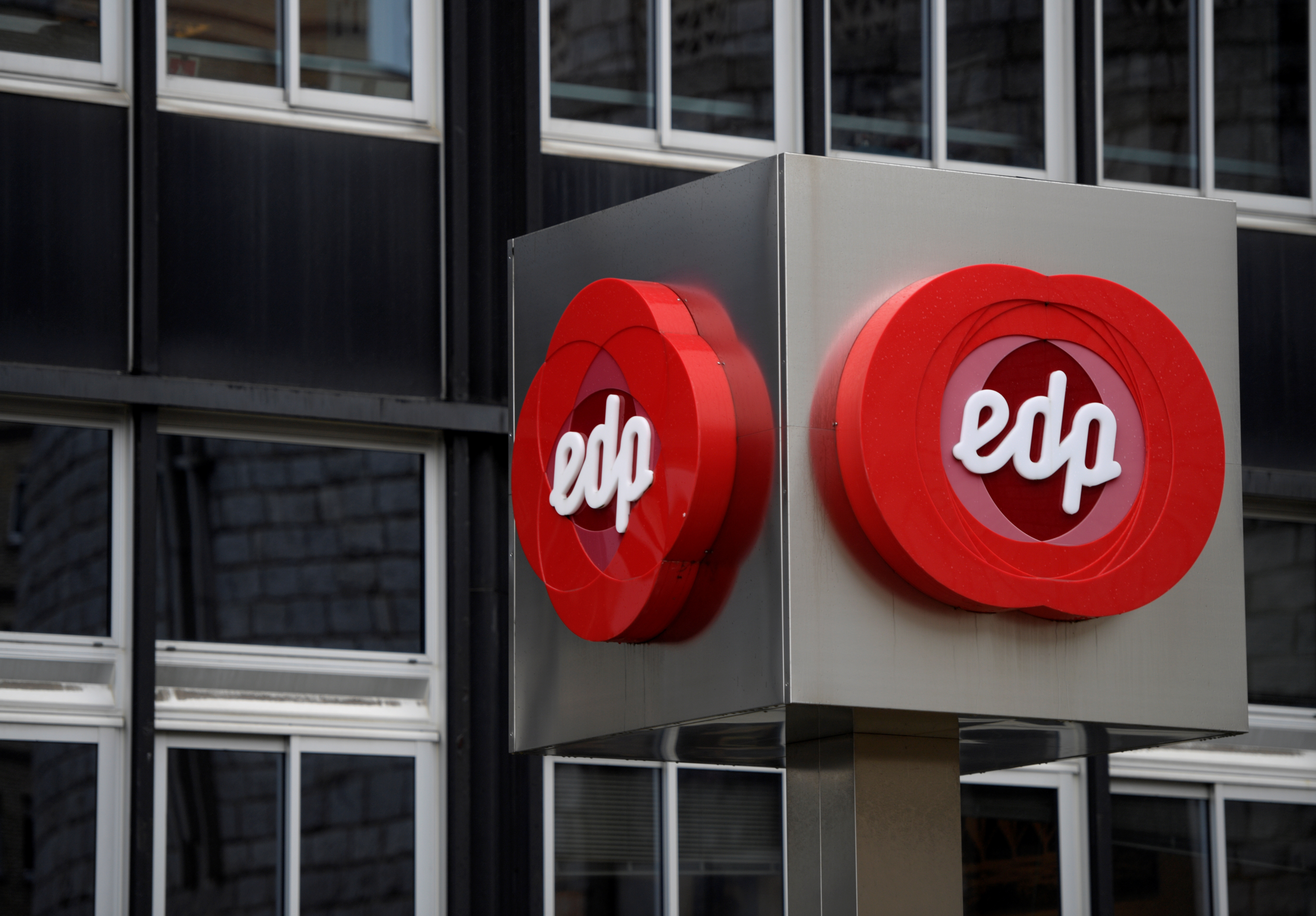 The activist investor objected to China Three Gorges’ offer for the Portuguese utility. The deal was struggling, and Elliott’s plan, to invest in renewables, isn’t controversial. But the Chinese group’s large shareholding could still be a problem for Paul Singer’s fund.

The logo of Portuguese utility company EDP - Energias de Portugal is seen at the company's offices in Oviedo, Spain, May 14, 2018.

Elliott Advisors on Feb. 14 wrote to the board of EDP Energias de Portugal (EDP), criticising the bid for the company by China Three Gorges (CTG), and proposing an alternative strategy for the Portuguese utility.

CTG, which owns 23 percent of EDP’s stock, made a tender offer last May for the remaining shares, valuing the group at 3.26 euros a share.

“CTG’s takeover bid in its current form not only undervalues EDP, but would also force a break-up and the loss of EDP’s most valuable assets,” Elliott said.

The activist fund said it has a “total economic interest” equal to 2.9 percent of EDP’s common stock. It suggested that EDP should sell certain assets, including its Brazilian business to lower debt, and invest more in renewable energy generation.