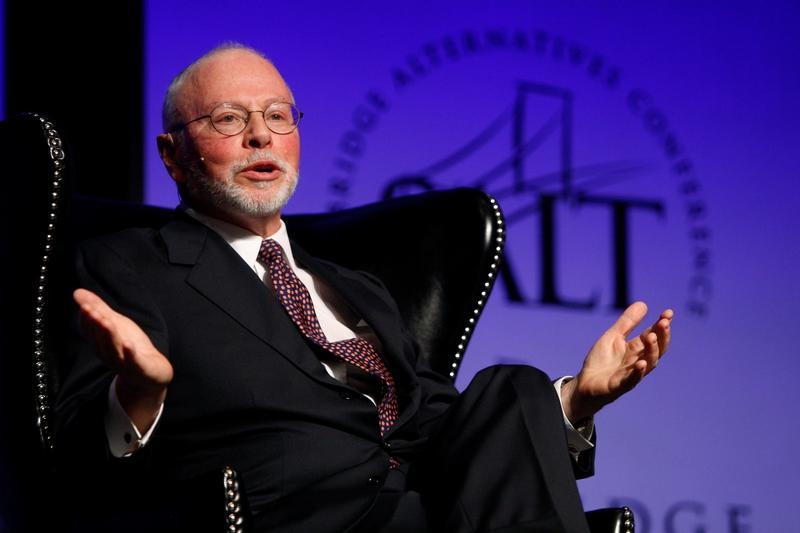 The feisty U.S. hedge fund has done a lot to establish activism in Asia, with a number of big wins. Now it wants a radical restructuring at Samsung. The move cements Elliott’s reputation for taking on powerful targets and is a strong incentive for Asia’s tycoons to behave better.

Samsung Electronics said on Oct. 6 that it is carefully considering proposals by U.S. hedge fund Elliott Management urging the South Korean firm to undergo a radical restructuring and added that it "believes in constructive and open dialogue" with investors.

Elliott wants Samsung Electronics, the biggest firm in the wider Samsung Group of around 70 companies, to split itself into listed holding and operating companies. It also calls for the Opco to pay out a special dividend worth 30 trillion won ($27 billion).

It then proposes a merger between the Holdco and Samsung C&T, the current de facto holding company of the family empire, as well as a Nasdaq listing for the Opco, in addition to its Korean listing.

Finally, Elliott says Samsung should have at least three independent directors "with suitable international corporate backgrounds" on the boards of both the Opco and Holdco.

Blake and Potter, affiliates of Elliott, own 0.62 percent of the ordinary shares of Samsung Electronics.