Last on the block 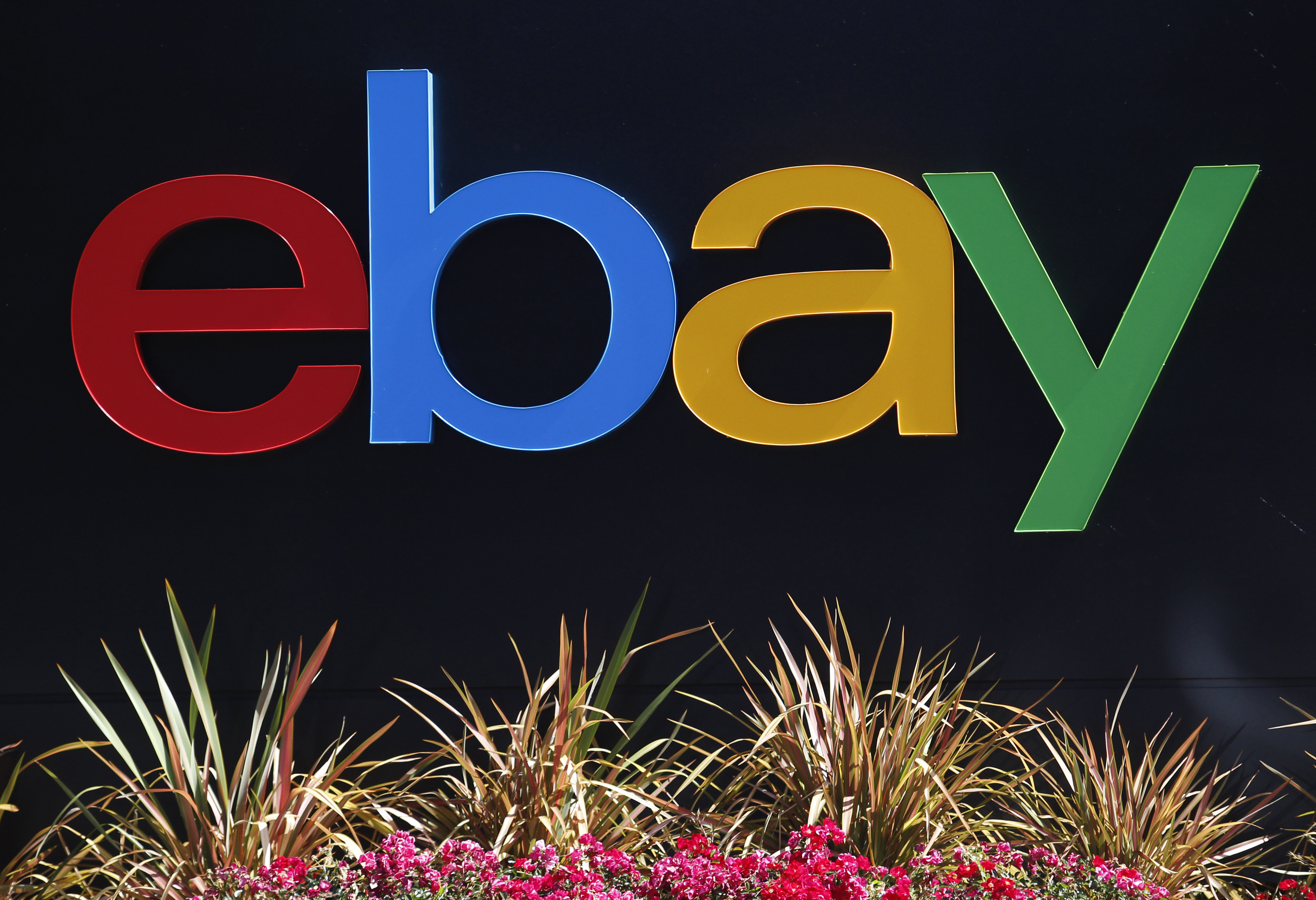 The $30 bln online merchant has a history of spinning off bits of itself. It has, though, missed opportunities in its core business. While the activist may persuade eBay to offload StubHub, for example, the big payoff could be selling the marketplace unit to a buyer like Walmart.

An eBay sign is seen at an office building in San Jose, California May 28, 2014.

Elliott Management on Jan. 22 released a letter it had sent to eBay’s board of directors calling for the company to sell or spin off two of its businesses. The activist investment firm, which says it has an interest of more than 4 percent, worth $1.4 billion, in the online-commerce firm, said eBay could double its market value in two years.

Elliott said the company’s StubHub ticket service could be worth $3.5 billion to $4.5 billion on its own, and eBay’s classifieds businesses could be worth between $8 billion and $12 billion.