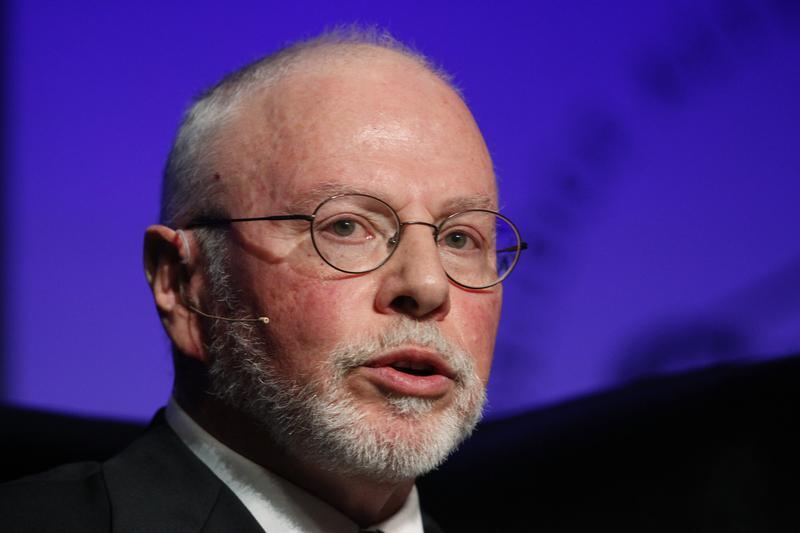 Elliott Management has saddled Riverbed Technology with a stalking horse bid. Paul Singer’s $23 billion hedge fund group has a profitable habit of forcing floundering tech firms to put themselves up for auction. Elliott’s unsolicited $3.1 billion bid for Riverbed is too low to seal the deal – but it’s likely to draw out higher offers that are hard to resist.

The networking company’s gross margins exceed 70 percent. Its biggest and best business, wide-area network optimization, is barely growing, however. And technology investors – and executives – tend to have little taste for mature businesses. Riverbed had problems integrating Opnet Technologies, which it bought for $1 billion in 2012. And investments in new products have dragged down margins. Even after rising more than 25 percent since Elliott’s interest first surfaced in November, the company’s shares have lost about half their value since 2011.

While public investors are cool to low-growth tech companies with stable businesses, private equity covets them. Riverbed’s stable cash flow means there’s room for more debt, cost-cutting and the extraction of distributions. No wonder several firms have expressed interest. Industry rivals such as Cisco Systems and IBM can’t be ruled out as potential buyers either, especially with the stock prices of potential acquirers riding high.

Riverbed’s board is still studying Elliott’s offer, revealed on Wednesday. Actions such as buying back shares and instituting a poison pill seem to indicate that founder Jerry Kennelly and the directors aren’t thrilled with the idea of a sale. If so, the 6 percent premium Elliott is offering over Tuesday’s closing price won’t change their minds.

Good figures in the company’s upcoming quarterly results could bolster its defenses. But Elliott already has a 10.5 percent economic interest, many long-term holders are dissatisfied, and the bid will attract arbitrage investors looking for a quick sale. This sort of pressure is hard for any board to ignore. Setting a formal sale process in motion could also give Kennelly, who is approaching retirement age, a chance to help define his legacy.

Perhaps the best reason to suspect that Riverbed will eventually be sold is simply precedent. Elliott has set in motion successful auctions – won by higher bids – at Packeteer, Novell and BMC Software. No wonder Riverbed’s stock is already trading above Elliott’s $19 a share offer price.

Elliott Management on Jan. 8 announced a non-binding offer to buy Riverbed Technology for $3.08 billion, or $19 a share, in cash. Elliott said its bid was made based on publicly available information, and it could raise the bid if the networking company opened its books to the hedge fund.

Elliott, with $23 billion under management, owns a 10.5 percent economic stake in Riverbed. The offer represents a 6 percent premium to Riverbed’s closing share price on Jan. 7 but is 26 percent above the stock price before Elliott disclosed its significant stake in the company in November.

Elliott also has a “go shop” provision in its offer, allowing Riverbed’s board to solicit competing bids.