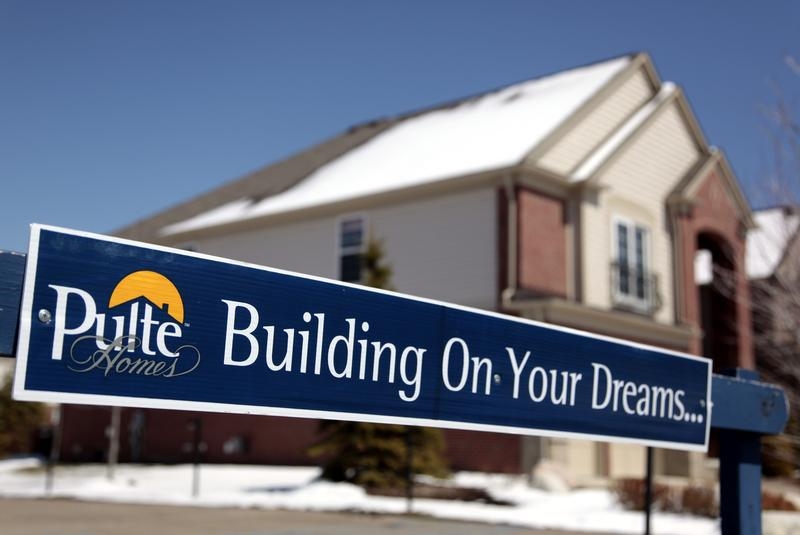 Elliott Management has just shown a dilettante how activism is done. The hedge fund run by billionaire Paul Singer has convinced PulteGroup to add three new faces to its board. The $7 billion homebuilder will also cut investment in new land and buy back more shares. The constructive engagement between the pushy 4.7 percent shareholder and PulteGroup management is a stark contrast to founder William Pulte’s ham-fisted campaign against soon-to-depart Chief Executive Richard Dugas.

Conflict between the company’s founder and his hand-picked successor spilled into the open in April, when PulteGroup said that Dugas would resign in May 2017 after 14 years at the helm. Pulte published an open letter lambasting Dugas’ performance and calling for him to resign immediately.

Pulte, who still owns nearly 9 percent of the company’s shares, had some valid criticisms. The homebuilder was arguably too timid about getting back into growth mode after the housing crash, for example. But Mr Pulte’s cack-handed tactics – which also included an undisclosed meeting with a now-departed director – set the board against him.

Elliott, whose stake in PulteGroup first came to light in June, presumably sees some of the same potential to boost performance as Pulte. With an enterprise value of 7.1 times EBITDA, PulteGroup’s shares trade at a discount to rival Lennar, whose multiple is closer to nine times.

The activist investor is no shrinking violet. Best known for its bruising 15-year tussle with Argentina over defaulted sovereign bonds, it regularly threatens proxy fights against companies that don’t bow to its demands – although it only rarely has to follow through with them. In this case, instead of pursuing a public confrontation, Elliott exerted force behind the scenes to change both the board and strategy. There’s a lesson for Mr. Pulte: a little experience and finesse can go a long way when it comes to winning board seats and influencing people.

PulteGroup on July 21 appointed three new directors to its board as part of a settlement with activist hedge fund Elliott Management. The deal came as Pulte reported second-quarter profit of $118 million, beating Wall Street expectations. Shares of Pulte rose as much as 4.6 percent in New York trading after the announcements.

PulteGroup in April said that Chairman and Chief Executive Richard Dugas planned to retire in May 2017. The company's founder, William Pulte, later published an open letter criticizing Dugas' performance at the company and calling for him to step down immediately. PulteGroup's board defended Dugas, criticizing what it called an attempt to "hijack the board's succession planning" by its founder and his grandson.