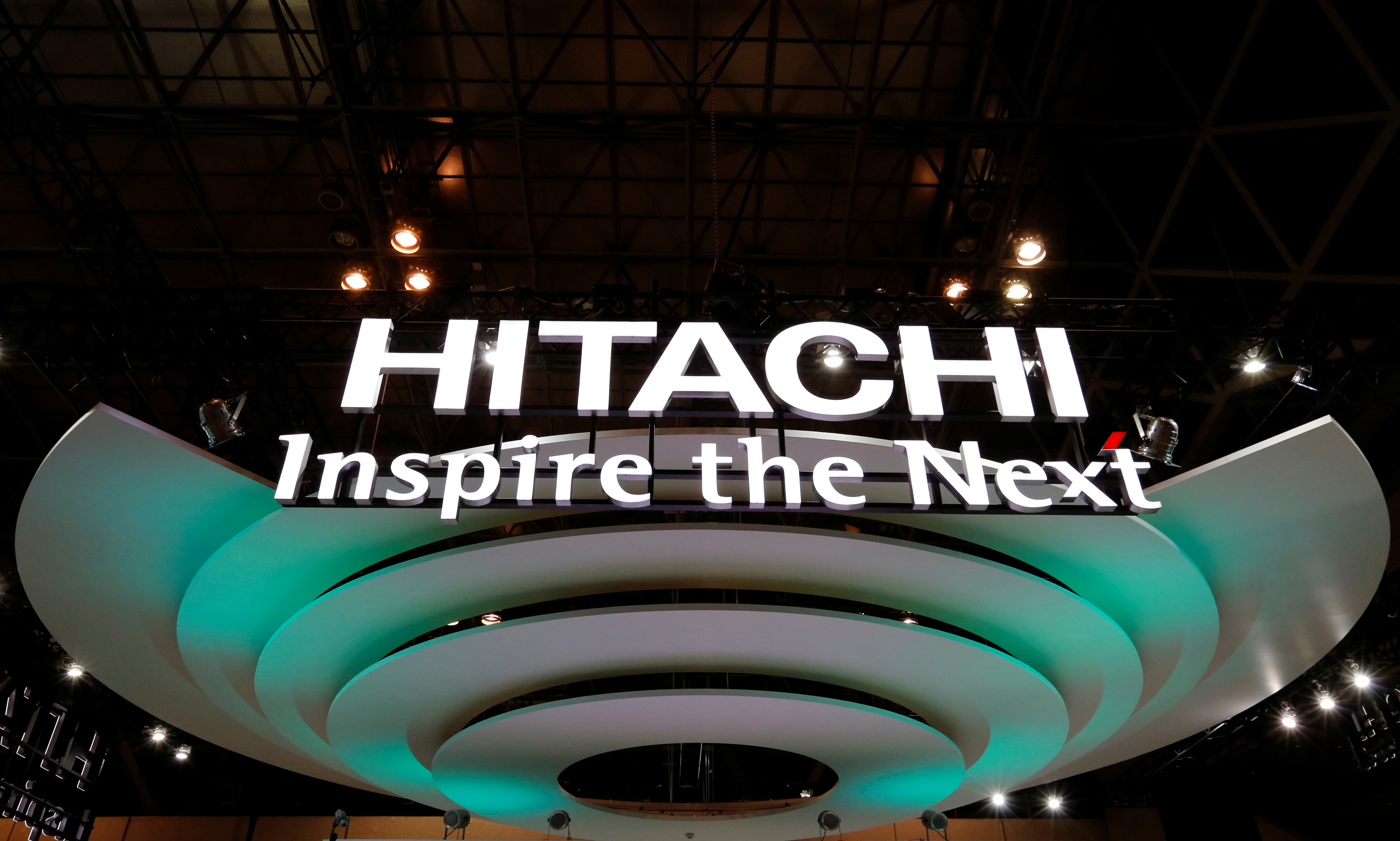 The two Wall Street tribes are increasingly at odds. Now Elliott has bought into a $3 bln Hitachi unit that KKR covets, presumably seeking a better price. For private equity groups, mining Japan’s promising seam of corporate carve-outs may be about to get a little bit harder.

A logo of Hitachi Ltd. is pictured at CEATEC (Combined Exhibition of Advanced Technologies) JAPAN 2016 at the Makuhari Messe in Chiba, Japan, October 3, 2016. REUTERS/Toru Hanai - D1BEUEVWIJAA

Elliott Management, the U.S. activist hedge fund manager, said on Sept. 11 it holds a stake of more than 5 percent in Hitachi Kokusai Electric, a publicly traded subsidiary of Hitachi with a market value of $2.8 billion.

Last month, a complex takeover led by KKR was stalled after a third-party committee said it was no longer sure a planned tender offer reflected Hitachi Kokusai’s “current objective value”, following a run-up in the firm’s shares and an upgrade to its financial forecasts.

The U.S. buyout firm had intended to make a tender offer at 2,503 yen a share for the freely traded stock. Hitachi Kokusai then planned to buy back Hitachi’s majority stake, and cancel the shares. Meanwhile, Hitachi and another partner would buy 40 percent of the firm’s video unit.

In a statement, Elliott said it was "encouraged by the company's recent business success and the board's efforts to safeguard shareholders' interests through the establishment of the third-party committee.”