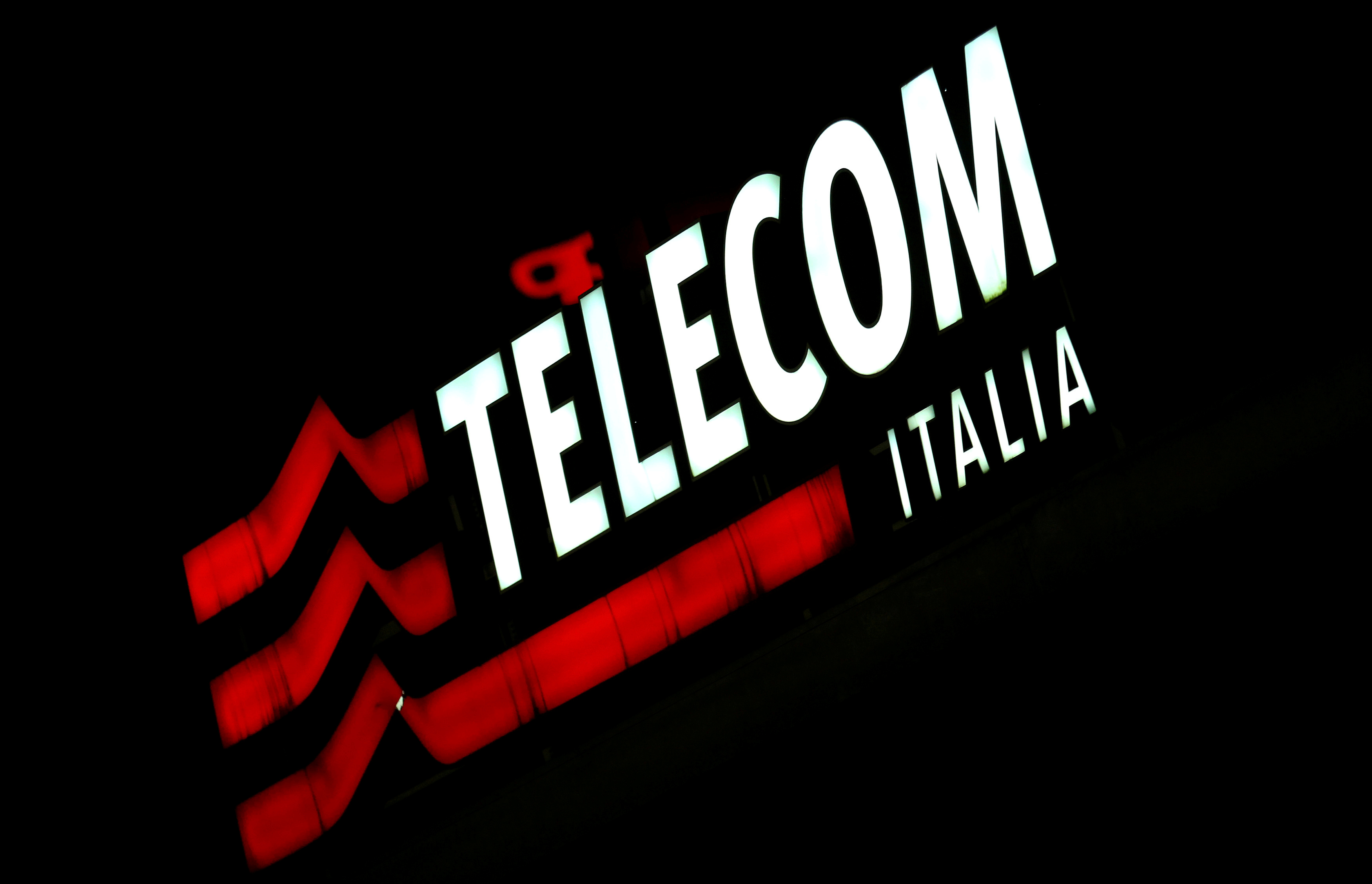 The US activist succeeded in installing a majority of independent directors on the telco’s board, snatching control from investor Vivendi. Other shareholders will now be more fairly represented. But to keep CEO Amos Genish the directors will have to forget any strategy overhaul.

Telecom Italia shareholders on May 4 voted to overhaul the Italian telecom company’s board. French media group Vivendi and activist fund Elliott Advisors – which own 24 and 9 percent of Telecom Italia respectively – had presented competing slates of candidates.

Elliott, controlled by U.S. investor Paul Singer, has criticised Vivendi’s tenure at Telecom Italia, saying the French investor has not acted in the interests of all shareholders.

Chief Executive Amos Genish, backed by Vivendi, will remain on the Italian telecom company’s board.