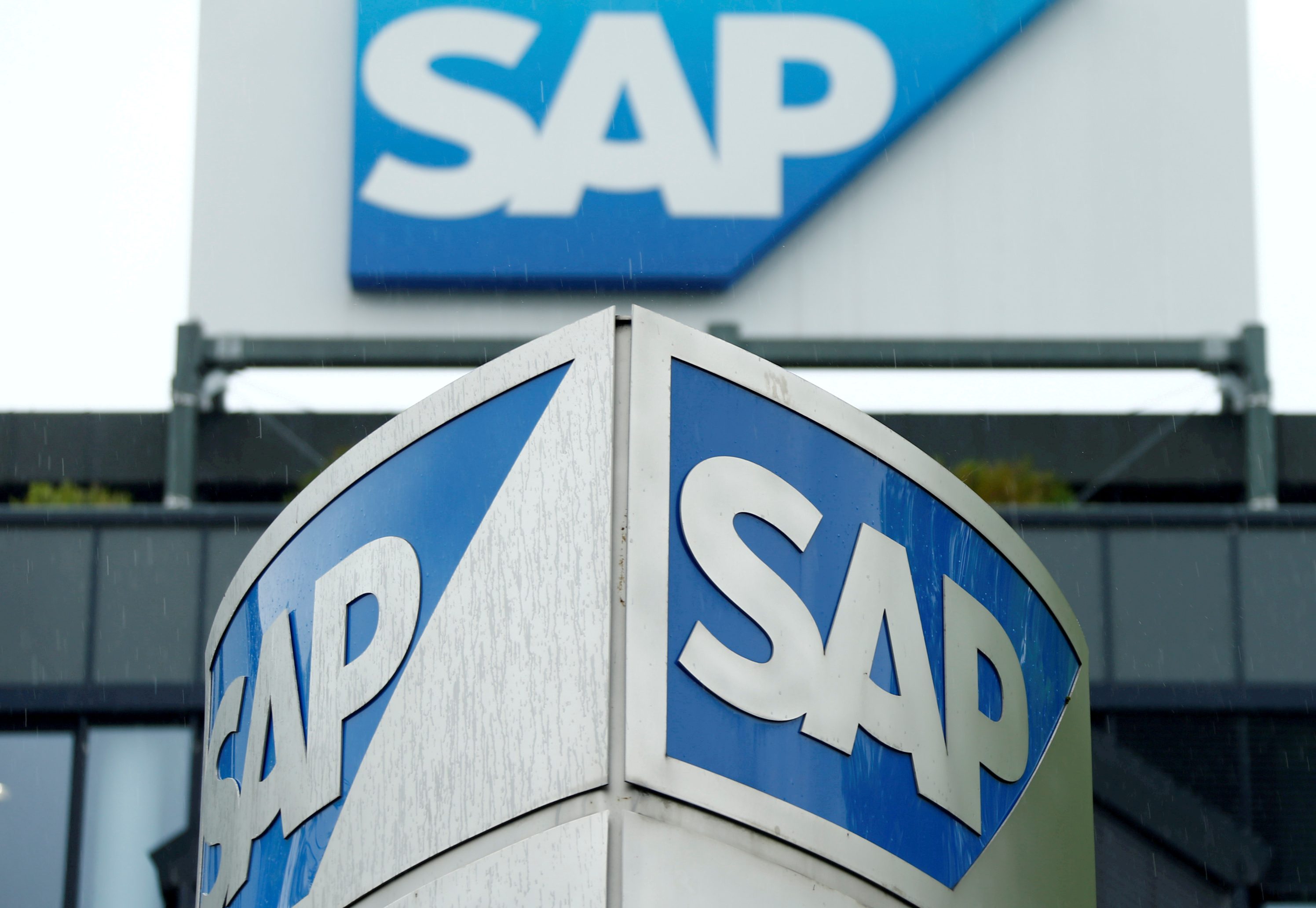 Shares in Europe’s biggest tech company, under pressure from the U.S. activist, fell 7% after sales and operating margins disappointed investors. SAP’s cost-cutting and cloud business targets still look achievable – eventually. But Elliott may need to stick around for a while.

SAP’s revenue in the three months to the end of June 2019 was 6.7 billion euros, the German software company said on July 18. That was 8% higher than in the same period last year but 1.1% below analysts’ consensus forecasts, using Refinitiv Smart Estimate.

Operating profit of 1.8 billion euros implied the same 27% margin as a year ago, compared with a target for next year of roughly 31% using the midpoint of Chief Executive Bill McDermott’s 2020 financial outlook.

Elliott Management said on April 24 that it manages funds that collectively own 1.2 billion euros of SAP stock and economic equivalents.