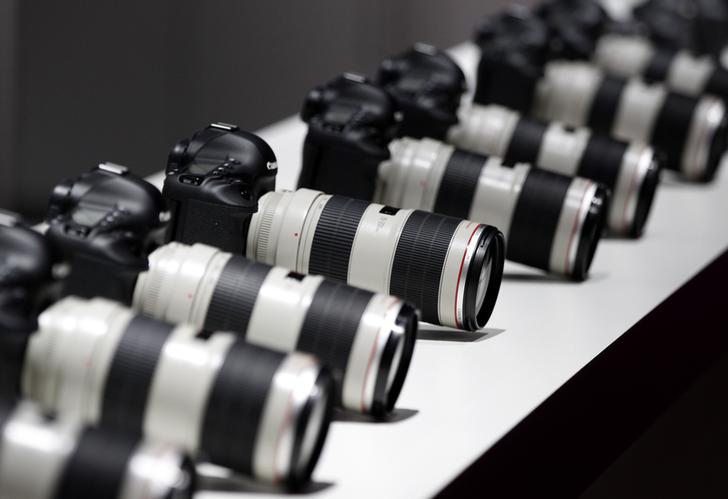 The U.S. hedge fund bought 10 pct of Axis, threatening Canon’s $3 bln friendly bid for the Swedish CCTV specialist. Canon is unlikely to give up. It could settle for a lower stake, and bide its time. But history suggests the already-rich deal could also get pricier.

Canon cameras with lenses are pictured at the stand of Japanese camera maker Canon on the press day of the world's largest fair for imaging in Cologne.

The takeover bid is contingent upon Canon taking on more than 90 percent of the company’s shares, but the notice from Sweden’s Financial Supervisory Authority showed Elliott Management’s investment vehicle now held 10.01 percent. Elliott did not comment about its intentions and Canon also declined to comment.