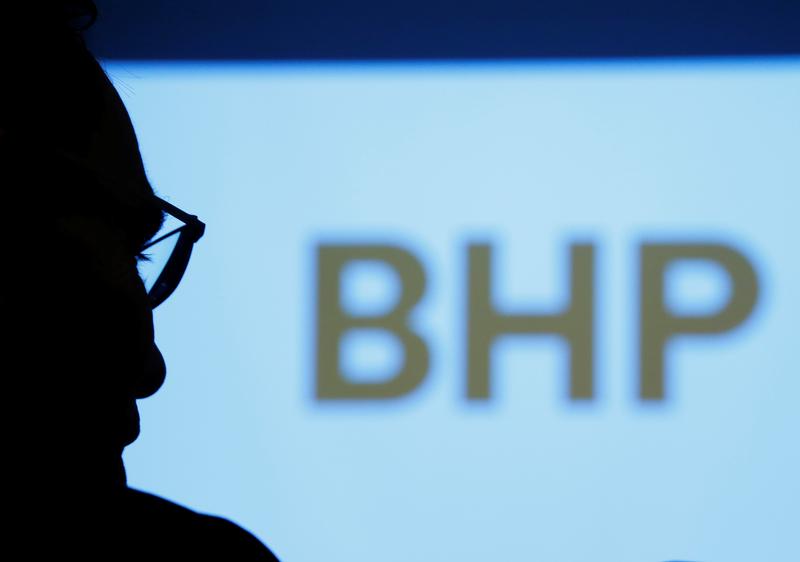 The activist fund has been nipping at the heels of the world’s largest miner for months. Now it argues that unifying listings in London and Sydney could mean a $22 billion boost. It’s a lot of distraction and cost for an unproven gain. Simplicity is unlikely to be so lucrative.

Elliott Advisors, the activist hedge fund, has been campaigning for change at BHP, the world’s largest mining company, since April. It has three main demands: scrap a so-called “dual-listed company” structure, demerge and list BHP’s petroleum business and do more to return capital, namely through off-market buybacks.

On Feb. 5, it published a report commissioned from FTI Consulting, the advisory firm, on collapsing BHP’s dual-listed structure. The FTI report argues the move would create $22 billion-plus of value to shareholders for $391 million of costs. Most of the expected benefit comes from an increase in market value.

Elliott said in a Feb. 5 letter it viewed changes at BHP “positively”, including last year’s appointment of Ken MacKenzie as chairman, plans to sell U.S. shale oil and gas and delays in expanding the Jansen potash project in Canada.

BHP’s setup, with Australian-listed BHP Billiton Limited and London-listed BHP Billiton Plc, dates to 2001. It operates as a single company under a unified board. It says it regularly reviews the structure, but argues the costs of change currently outweigh the benefits.