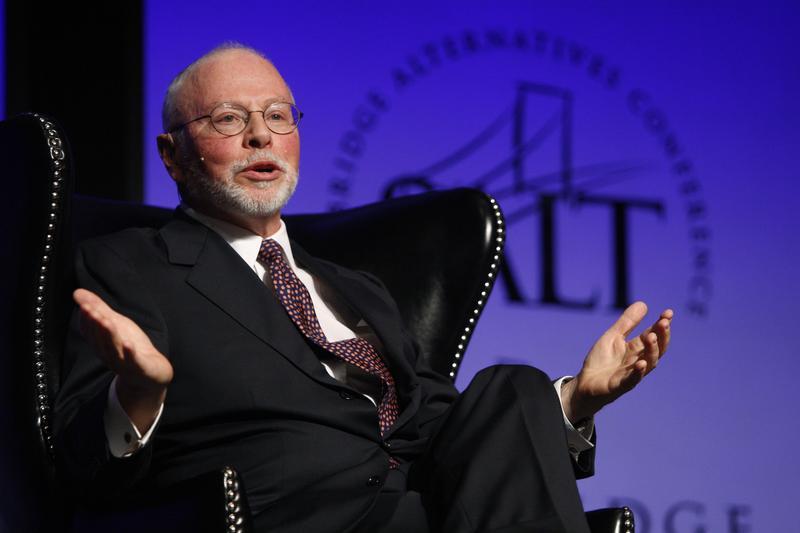 Paul Singer’s hedge fund may revive private-equity interest in bidding for the $10 bln parts maker by ring-fencing its liability for a deadly 2017 London fire. But a sale is unlikely to produce much profit on a three-year investment. Even activists have to cut and run sometimes.

Elliott Management is seeking to address potential liabilities that have hampered the sale of car- and plane-parts maker Arconic, Reuters reported on Nov. 29, citing people familiar with the matter. The company recently rejected a takeover offer of more than $11 billion from Apollo Global Management as inadequate.

The activist hedge fund has proposed creating a separate entity to hold liabilities for Arconic’s building-and construction-systems division. That unit supplied combustible aluminum cladding used at Grenfell Tower, which was wrecked in a June 2017 fire that claimed more than 70 lives.

Elliott, the largest investor in Arconic with a stake of nearly 11 percent, hopes that ring-fencing potential liabilities will help the company fetch a higher takeover price. Arconic’s shares were up nearly 3 percent at $21.40 at 2:57 p.m. EST.