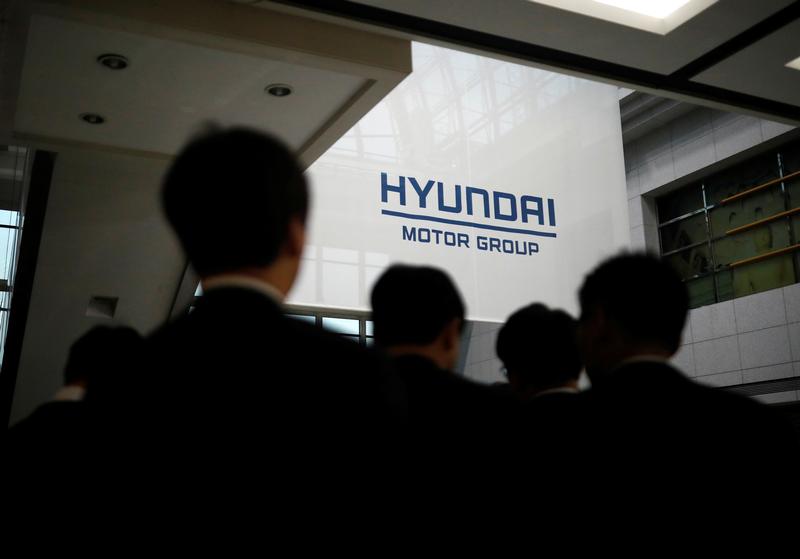 The U.S. hedge fund has called out a lack of progress in the South Korean conglomerate’s overhaul. That looks justified: it has yet to come back after investors nixed a $9 bln plan in May. As regulators step up pressure to reform, Hyundai may not be able to stall much longer.

Employees of Hyundai Motor walk past the company's logo after the company's New Year ceremony in Seoul, South Korea, January 2, 2018. =

The letters, dated Aug. 14 from affiliate Elliott Advisors, call for each company to establish a restructuring review committee, to adopt a simpler corporate structure and to improve both shareholder returns and board composition.

In May, Hyundai Motor Group, South Korea's second-biggest conglomerate after Samsung, shelved a restructuring plan following opposition from investors including Elliott. At the time, the company said it would "supplement and improve" efforts to streamline its complex ownership structure, reduce regulatory risk and prepare the group for a switch of management, from father to son.