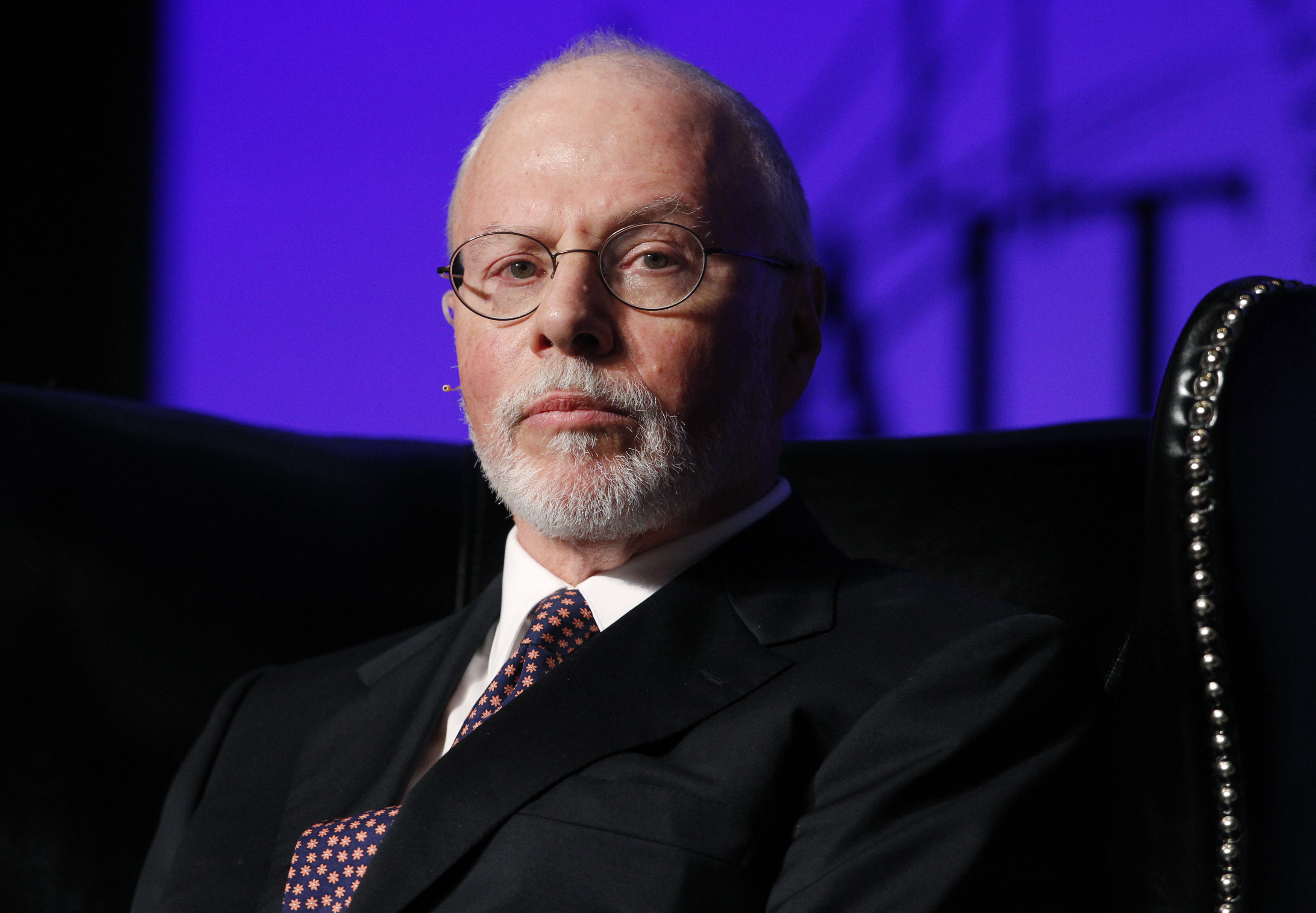 The hedge fund won more time to find $9 bln to take the Texas utility’s parent out of bankruptcy. Its plan values Oncor more highly than Berkshire Hathaway’s agreed offer. But it looks as if Paul Singer’s fund would get most of the benefit. That makes Elliott’s deal a tough sell.

Hedge fund Elliott Management on July 26 secured 11 extra days to raise financing for its $9 billion-plus proposal to take Energy Future Holdings out of bankruptcy. Bankruptcy judge Christopher Sontchi will decide whether to approve Berkshire Hathaway Energy’s agreed offer on Aug. 21 rather than Aug. 10 as previously scheduled.

If Warren Buffett’s energy company has not won court approval for its offer by that date it will walk away from the deal, BHE Chief Financial Officer Patrick Goodman told the judge, according to Reuters.

BHE, a subsidiary of Buffett’s Berkshire Hathaway holding company, on July 7 agreed to buy the reorganized Energy Future for $9 billion. The offer values the key Oncor Electric Delivery transmission-utility subsidiary at $18.1 billion including debt, and it carries a $270 million break fee if not consummated. Elliott’s planned deal values Oncor at $18.5 billion.