Everything under the sun 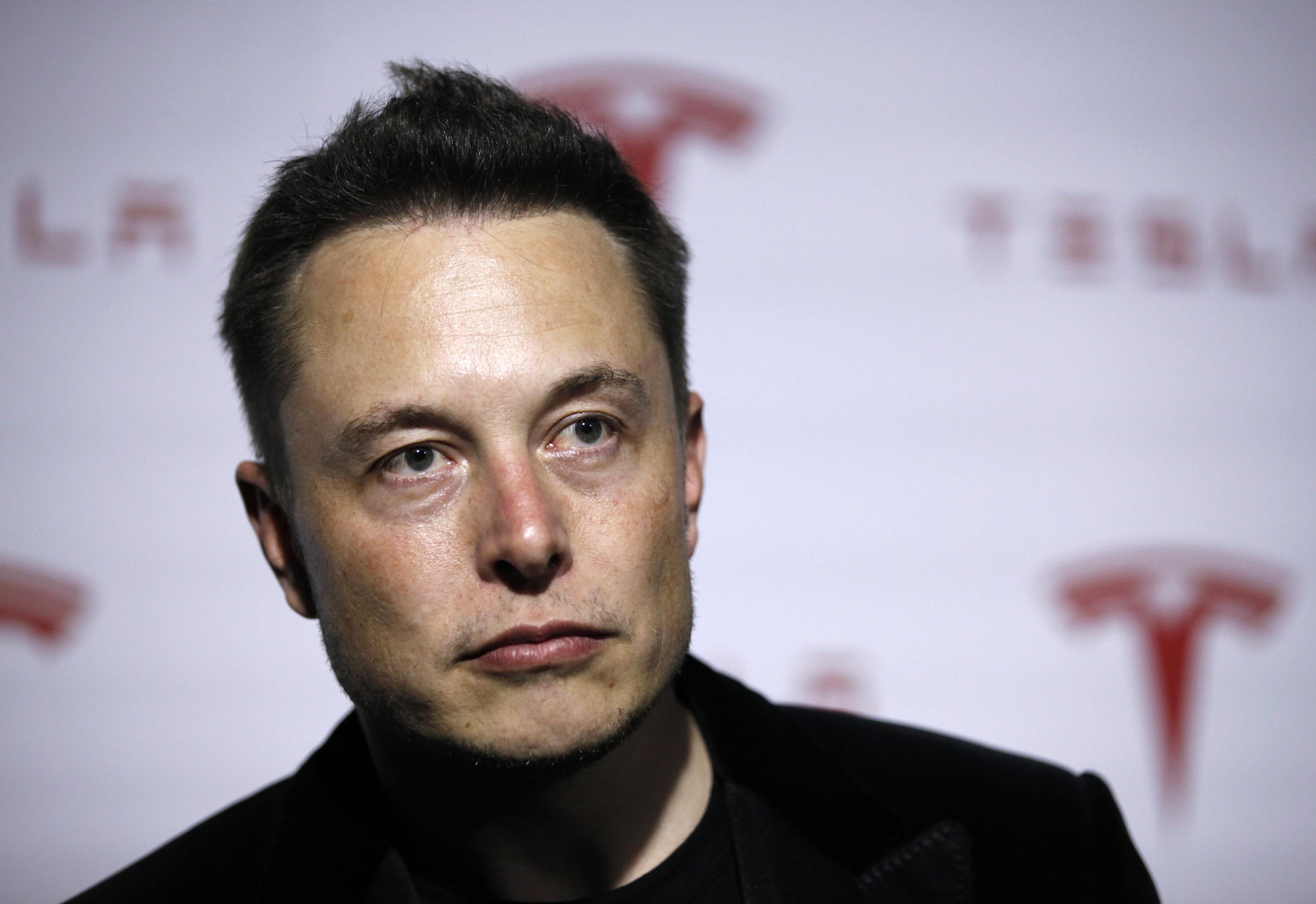 Elon Musk is applying his magic touch to M&A. A $350 million acquisition of solar panel maker Silevo added $900 million to the market value of SolarCity, where the inventor and entrepreneur is chairman and biggest shareholder. It’s an investment in an efficient technology and a hedge against rising import tariffs. Manufacturing, however, is the riskiest part of solar, and Musk is a more proven builder than buyer.

A global glut and tumbling prices have sent most investors running from solar modules. The world’s largest supplier, Suntech Power, liquidated last year with more than $2 billion in debt. Much of the appeal of SolarCity, which combines clever financing with an installation business, was precisely that it could exploit the panel-making competition. SolarCity’s shares have rocketed up 450 percent in the 18 months since its initial public offering.

That suggests the 18 percent jump in SolarCity’s shares on Tuesday after the decision to get into the panel business can be partly attributed to a certain Musk halo effect. He has generated a similar amount of giddy enthusiasm for his Tesla Motors, SpaceX and Hyperloop ventures. Even so, the Silevo deal could prove a useful hedge.

Punitive tariffs slapped on Chinese-produced panels, which account for more than half the U.S. market, threaten to increase prices by 10 percent, according to estimates by boutique investment bank Roth Capital Partners. SolarCity’s will be made in upstate New York.

What’s more, the global oversupply is in bog-standard panels. Silevo’s, by contrast, are already about 15 percent more efficient at converting sunlight into energy. With fewer modules needed for each rooftop, SolarCity will spend less on mounting, labor and wiring. And Musk foresees a scarcity of such high-efficiency devices.

Despite the market fervor for the deal, SolarCity and Musk have much yet to prove. A $400 million plant is to be built, along with unquantifiable research and development spending to go with it. Including the performance milestone component of the price, Silevo is twice the size of SolarCity’s biggest acquisition. It also will be three years before it contributes to earnings. The Musk mystique is becoming dangerously spellbinding.

SolarCity said on June 17 it would buy solar module maker Silevo for up to $350 million in stock. Following the news, SolarCity’s shares gained 18 percent.

In early New York trading on June 18 SolarCity shares were down around 3 percent.

SolarCity said on June 17 it would buy solar module maker Silevo for up to $350 million in stock. Following the news, SolarCity’s shares gained 18 percent.

In early New York trading on June 18 SolarCity shares were down around 3 percent.