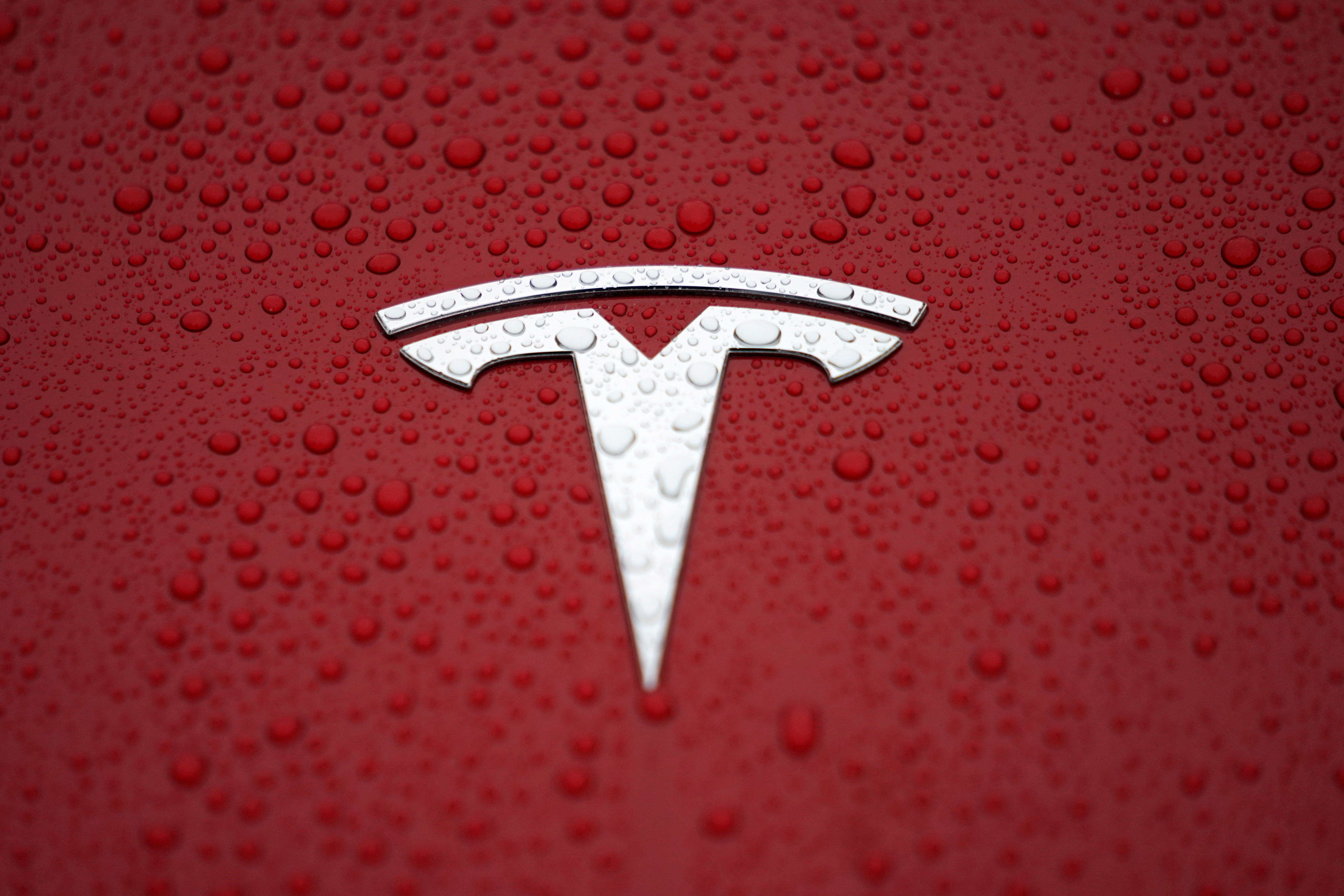 The electric-car maker’s CEO presided over big production and delivery drops last quarter, especially on its high-margin vehicles. Bigger losses for longer look likely. And the SEC now has more ammo over Musk’s tweets. His refusal to pump in more capital looks ever more dicey.

A Tesla logo is seen at a groundbreaking ceremony of Tesla Shanghai Gigafactory in Shanghai, China January 7, 2019.

Tesla produced some 77,100 vehicles and delivered 63,000 in the first three months of the year, according to a company statement on April 3. That represented declines of 11 percent and 30 percent, respectively, from last year’s fourth quarter.

The drop in deliveries means “we expected Q1 net income to be negatively impacted,” according to the company statement. “Even so, we ended the quarter with sufficient cash on hand.”