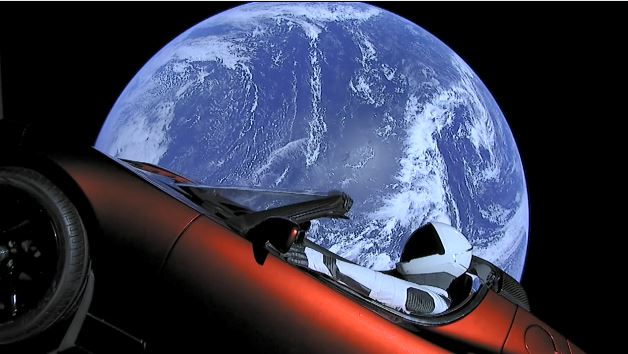 The entrepreneur bagged some good PR for his other firms by putting a Roadster into space and selling flamethrowers. He also broadened Tesla’s funding mix with a securitization. But with some $4 bln of cash set for incineration this year, the carmaker needs to sell more stock.

Tesla  on Feb. 7 reported a fourth-quarter loss applicable to common shareholders of $675 million, or a hit of $4.01 a share, compared with a loss of $121 million or 78 cents a share in the same period a year earlier. After adjusting earnings to exclude the cost of stock-based compensation and losses from buying SolarCity, Tesla was in the red to the tune of $3.04 a share. The consensus estimate of sell-side analysts was a loss of $3.12 a share.

Revenue of $3.29 billion compared with the consensus estimate of $3.28 billion.

On Feb. 1 Tesla issued its first securitization, selling $546 million of bonds backed by leases on its Model S and X vehicles. The triple-A-rated bonds pay interest at a rate of 0.3 percentage point over three-year swap spreads.