Reaching for the star 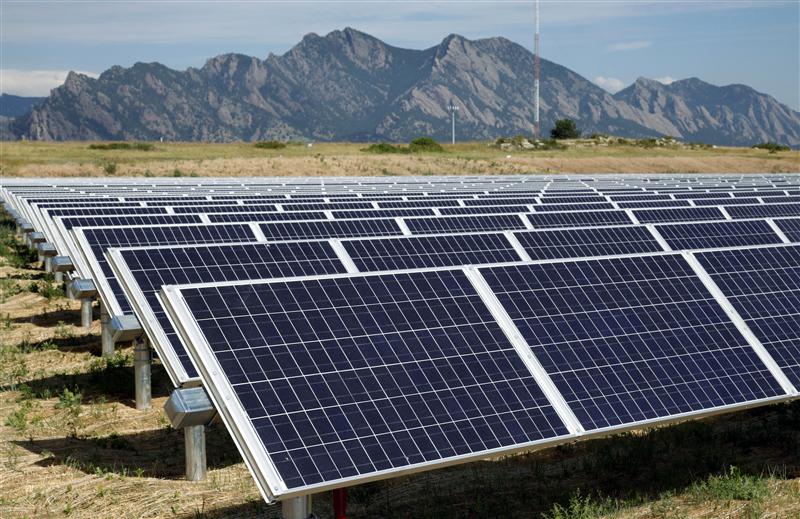 Shares in the panel-leasing firm part-owned by the tech guru have quintupled since its December IPO. Solar power is a growing business. But SolarCity probably won’t turn a profit till 2016 and is at best worth half its current value. Investors are putting too much faith in Musk.

On Aug. 8 SolarCity, a solar panel leasing company, reported better than expected second-quarter results, posting a net loss of $23.9 million, or 31 cents per share, compared to a net loss of $25.8 million a year earlier or $2.37 per share.
Revenue fell 18.5 percent to $37.95 million, which was above Wall Street analysts’ consensus estimate of $27.44 million, according to Thomson Reuters I/B/E/S.
Elon Musk, founder and chief executive of Tesla Motors, owns 27 percent of SolarCity. Its stock has almost quintupled in value since its public offering in December, closing at $38.62 a share on Aug. 8.