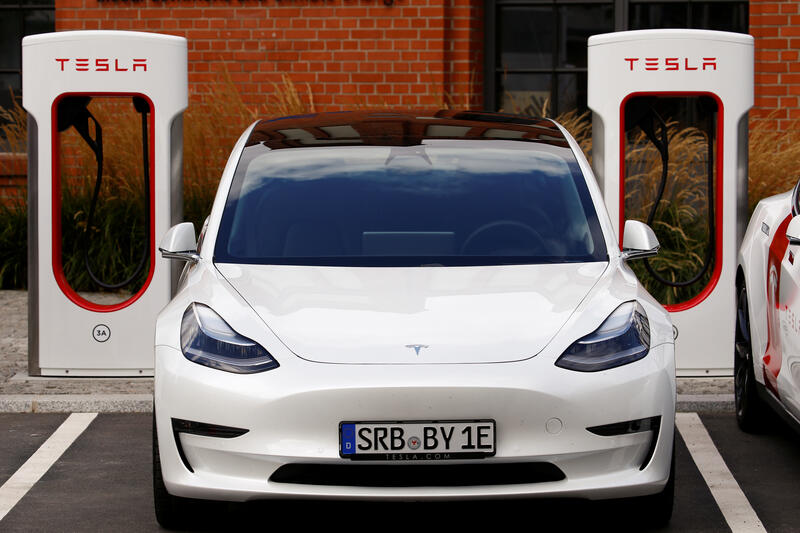 The Tesla boss’s plan to slash battery costs and ramp up sales put the stock into a 12% reverse. A three-year time frame jarred, and he oversold the event too. Musk’s pitches usually prompt an acceleration. It’s a welcome sign that CEO and shareholders are toning down some hype.

Tesla cars are seen at the V3 supercharger equipment during the presentation of the new charge system in the EUREF campus in Berlin, Germany September 10, 2020. REUTERS/

Tesla Chief Executive Elon Musk said on Sept. 22 that the electric-car company is working on plans to cut battery costs by as much as 56% and increase the single-charge driving range of its vehicles by as much as 54%. That would make it possible to bring down the price of an electric vehicle to $25,000, he added.

He detailed the plans at Tesla’s Battery Day, an event originally scheduled for April and delayed due to Covid-19 related restrictions.
- Musk said it would take around 18 months before the company would be able to realize the benefits and another 18 months before it reached scale.