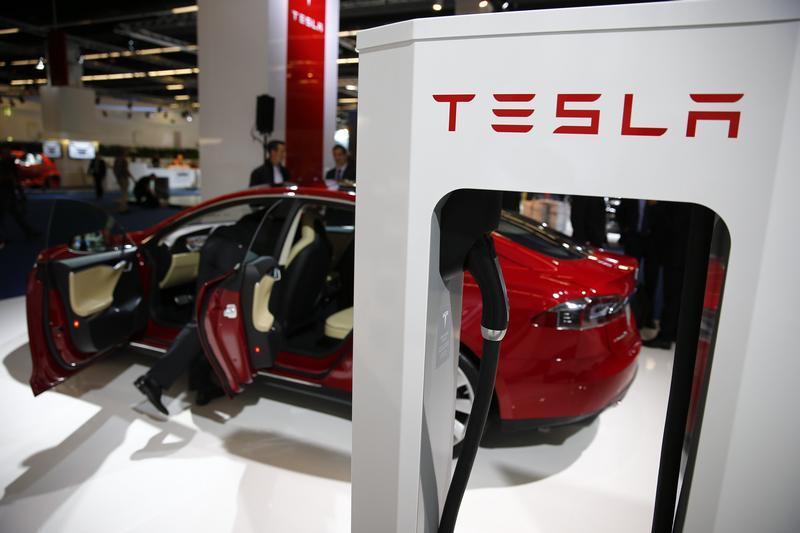 The electric carmaker is selling $500 mln of new stock with its CEO buying a slug. Ostensibly, the funds will hasten investment in the Supercharger and Model 3. They also help fill a depleting cash tank. The odd jolt to Tesla shares, however, underscores its racy valuation.

or
Request a Free Trial
or
American Airlines pulls a Wall Street stupidity
Sign in to your Breakingviews account
If you need assistance please email breakingviews.clientsupport@thomsonreuters.com

Tesla Motors said on Aug. 13 that it would sell $500 million of new stock, with founder and Chief Executive Elon Musk purchasing $20 million of it.

Tesla Motors said on Aug. 13 that it would sell $500 million of new stock, with founder and Chief Executive Elon Musk purchasing $20 million of it.