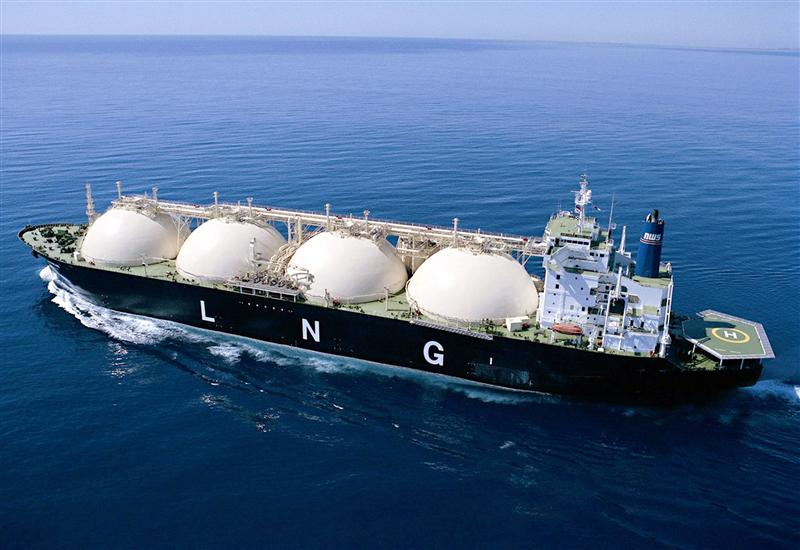 If there are any optimistic Cypriots left, it’s probably because of recent huge gas finds off the struggling Mediterranean island’s coast. But it’s too soon for Cyprus to put hard and credible numbers on its hoped-for resources boom.
U.S. driller Noble Energy thinks it has found about 7 trillion cubic feet (tcf) of the fuel under deep water in Cyprus’ Aphrodite gas field.

That’s a lot, if it’s really there. Enough to cover Cyprus’ gas demand for the foreseeable future, or all of Germany’s for about three years. Even more may be waiting to be discovered if other nearby finds, such as Israel’s giant Leviathan field just 20 miles away, are any indication. The optimistic observers think Cyprus could be sitting on up to 60 tcf of gas. But further appraisals are needed to confirm the size and extent of the resource.

The current 7 tcf estimate alone would be worth up to $80 billion, or more than three times Cyprus’ GDP, at current European import prices. It’s the kind of number that gets bean counters excited, but it’s also meaningless. Not all the gas will be extractable. That which can be recovered will take time and money to pump out.

The head of Cyprus’ natural petroleum company told Reuters in January that the country hoped to be in a position to export liquefied natural gas by 2019. That’s also optimistic. LNG projects have a history of running over time and over budget. A project of any size could cost anywhere from $7 billion to $15 billion – a huge chunk of Cypriot GDP.

A pipeline to ship gas across the sea floor to the European mainland would be cheaper, but would still be politically fraught. Cyprus’ pursuit of offshore gas has angered Turkey, which has occupied the other half of Cyprus since the 1970s. Without some kind of compromise, it’s hard to see how the private companies needed to develop the field will be willing to wade in.

It’s premature for Cyprus or its lenders to count on gas riches saving the day. Or for outsiders like Gazprom to base their financial projections on the elusive promises of the Mediterranean sea.

Noble Energy, the U.S. gas driller, announced in late 2011 that it had found an estimated 7 trillion cubic feet of natural gas in the Aphrodite gas field off Cyprus’ south coast.

Noble Energy, the U.S. gas driller, announced in late 2011 that it had found an estimated 7 trillion cubic feet of natural gas in the Aphrodite gas field off Cyprus’ south coast.