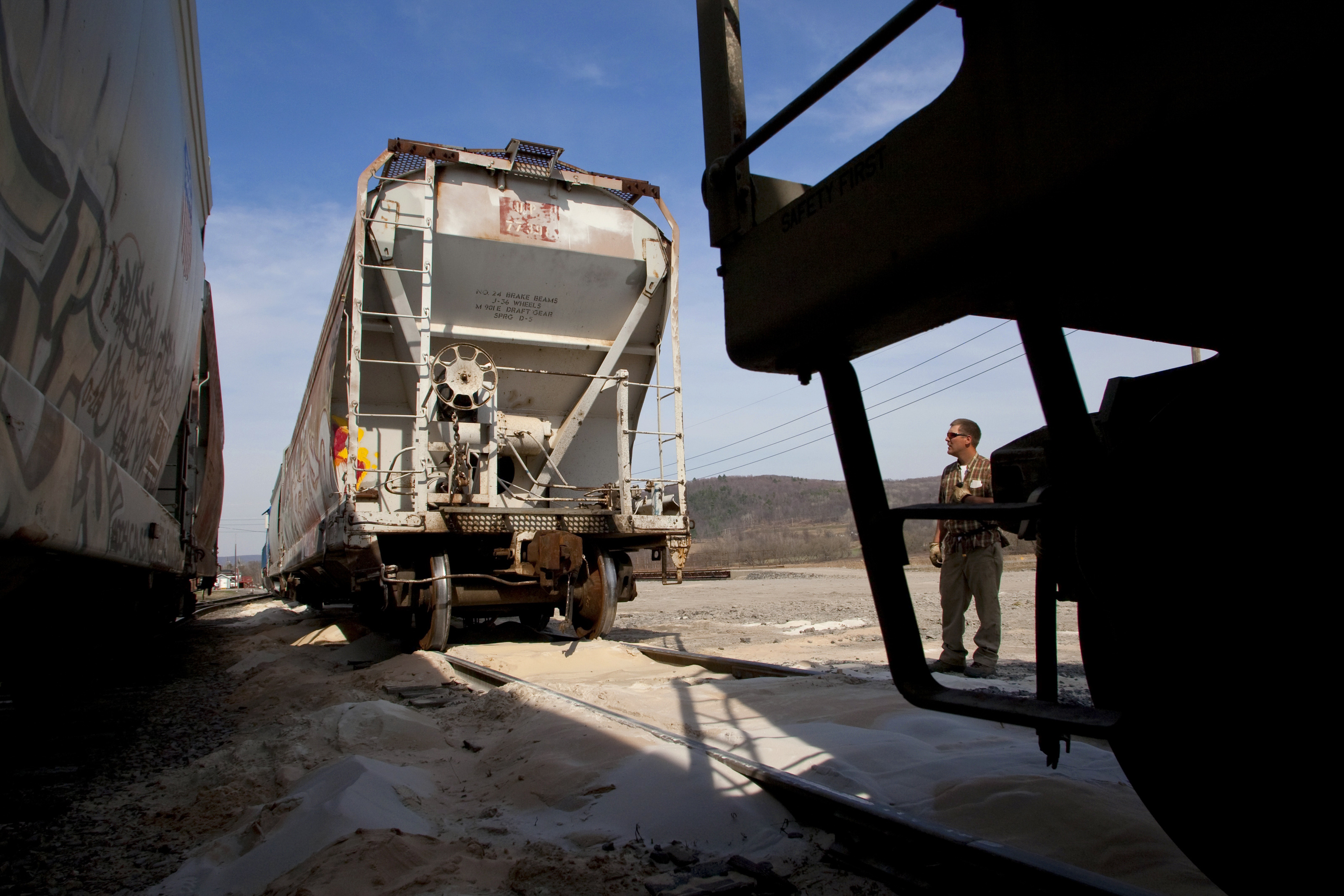 Job growth in the sector of just 5 pct since 2010 hardly counts as a renaissance, even though U.S. firms pay only half as much for energy as European and Asian rivals. But the advantage looks set to continue for years. That leaves time for industrial activity and jobs to return.

The International Energy Agency said in its 2013 World Energy Outlook that industrial users of wholesale electricity in the European Union and China paid twice as much as rivals in the United States.

Between 2007 and 2013, the IEA found that German industrial electricity prices rose by 60 percent compared to an 8 percent increase in the United States.

U.S. natural gas traded at $4.29 per million British thermal units on March 24, compared to $9 for the United Kingdom and $15 in Asia.