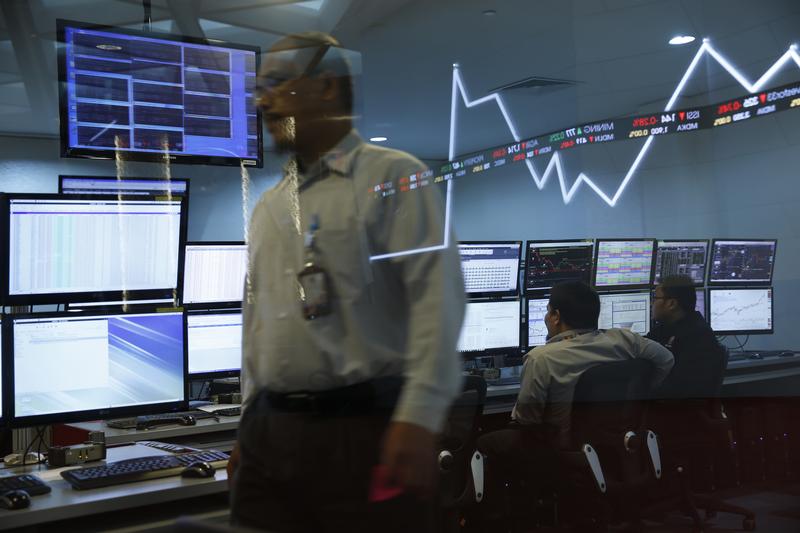 The new year has brought hints of recovery to the region, thanks to weaker oil and hopes of a more dovish U.S. Fed. But slow growth, trade tensions and key polls in India, Indonesia and Thailand leave room for significant ructions in equity, credit and currency markets.

Employees gather near screens in the control room at the Indonesia Stock Exchange (IDX) in Jakarta, Indonesia February 2, 2016.

Bourses in South Korea, Taiwan, India, Thailand, Philippines, Indonesia and Vietnamese showed foreigners sold a net $33.6 billion worth of equities in 2018, which was the most significant outflow since at least 2012, according to data from the exchanges.

Indonesia is due to hold presidential and parliamentary elections on April 17.

Thailand is due to hold a long-awaited national election on Feb. 24, but the government said on Jan. 3 that it may clash with preparations for the coronation of King Maha Vajiralongkorn, set for early May. Dozens of activists protested on Jan. 6 against the delay, the first such gathering since the military government lifted a ban on political activity last year.

India’s general election is due by May.