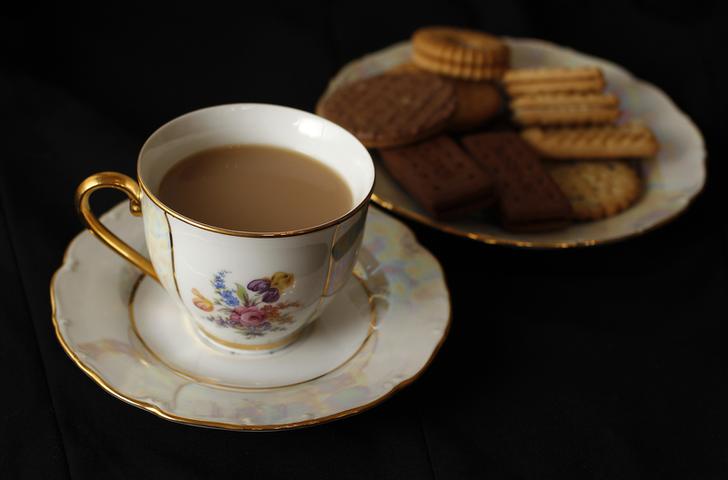 Yildiz, a group backed by Turkey’s richest man, is buying Britain’s United Biscuits for a reported 2 bln pounds. It’s a striking instance of an emerging markets buyer bulking up in the West. Sellers Blackstone and PAI will be relieved to have cleared UB out of their cupboard.

A cup of tea and plate of biscuits are photographed in London June 6, 2012.

Yildiz Holding, Turkeys largest food group, said on Nov. 3 it had won an auction to buy Britain’s United Biscuits from its private equity owners. No financial details were provided but a person familiar with the matter said the deal valued UB at more than 2 billion pounds ($3.2 billion). Yildiz beat Kellogg and Burton’s Biscuit, which is backed by Ontario Teachers’ Pension Plan. UB’s owners had also considered floating the business.

As of end-June Yildiz owned 57.1 percent of Ulker, Turkey’s biggest maker of cookies and chocolate. Forbes magazine says Yildiz Chairman Murat Ulker is Turkey’s richest man, with a net worth of $3.9 billion.

Yildiz said it wants to create the “world’s leading biscuits business” by combining the European-focused UB with its existing businesses, which are strong in North America, the Middle East, North Africa, China and Japan.

Blackstone bought UB for 1.6 billion pounds in 2006, alongside PAI Partners, which had also been part of the group’s previous consortium of owners. Four years later the duo held abortive talks to sell the business to China’s Bright Food. In 2012 the group’s savoury snacks arm, KP Snacks, was sold to Intersnack of Germany for a reported 500 million pounds-plus.

United Biscuits made a “business profit”, or EBITDA before exceptional items, of 164.1 million pounds last year, on revenue of 1.1 billion.