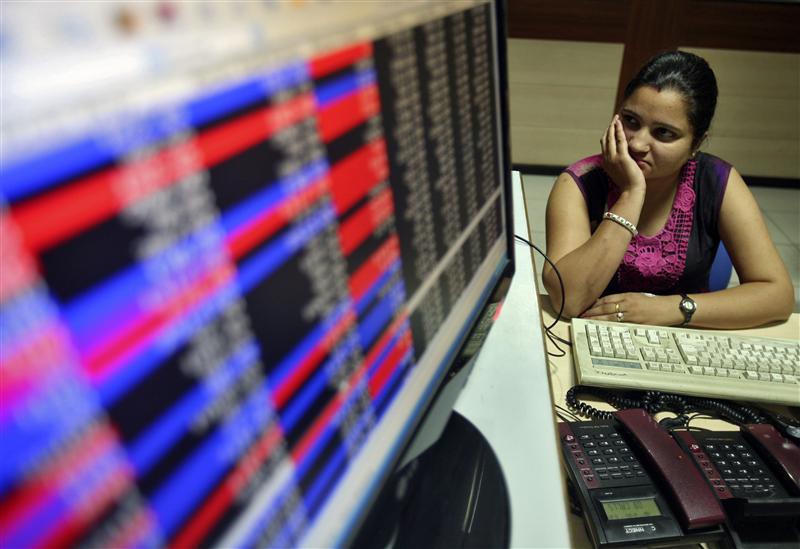 Can emerging markets fight back against currency speculators? An idea floated by India to mount a joint defence has a certain charm. After a rout in the rupee the past three months, New Delhi wants other developing countries to help in a coordinated intervention in offshore foreign exchange markets, Reuters reported on Aug. 31. In reality, it sounds unworkable.

The premise is simple enough: central banks in developing Asian countries have $4.3 trillion in reserves. Add to that the $500 billion foreign-currency kitties of Brazil, South Africa and Turkey. If the holders teamed up to sell dollars in global markets, it might ease the downward pressure on emerging market currencies. The frustration is understandable. Currencies like India’s are being partly depressed by rising U.S. real interest rates – a factor beyond the control of developing nations.

Firepower isn’t evenly spread, though. Out of India’s $279 billion reserves, about $70 billion is needed to pay for surplus imports; another $172 billion is required to cover foreign debt that matures this year. China has $3.5 trillion of reserves, but little reason to participate: its own currency is not under attack, thanks to relatively tight capital controls. For others, reserves are getting more precious: dwindling current account surpluses limit the rate at which emerging foreign currency holdings are being topped up.

India wants intervention in offshore forward markets, which are currently punishing only the Indonesian rupiah and the rupee. So it’s hard to see why Malaysia, South Korea, Taiwan or the Philippines would want to take part. And the cost of failure is high. Squandering national reserves on markets in London, New York and Singapore could cause deep political embarrassment.

The best way to strengthen currencies is to run the economy wisely. India in particular needs urgent attention. Its gloomy 4.4 percent growth in second-quarter GDP is more like 2.4 percent after indirect taxes and subsidies are accounted for, and even that is heavily reliant on unsustainable government consumption. Rather than dreaming up quick fixes of dubious virtue, Delhi would do better to seek a solution to the plunging rupee closer to home.

India is seeking support from other emerging market countries for coordinated intervention in offshore foreign exchange markets after a currency rout the past three months, Reuters reported on Aug. 31, adding that Brazil denied being currently involved in planning any such joint move.

A trader in the northern Indian city of Chandigarh (Reuters)

India is seeking support from other emerging market countries for coordinated intervention in offshore foreign exchange markets after a currency rout the past three months, Reuters reported on Aug. 31, adding that Brazil denied being currently involved in planning any such joint move.