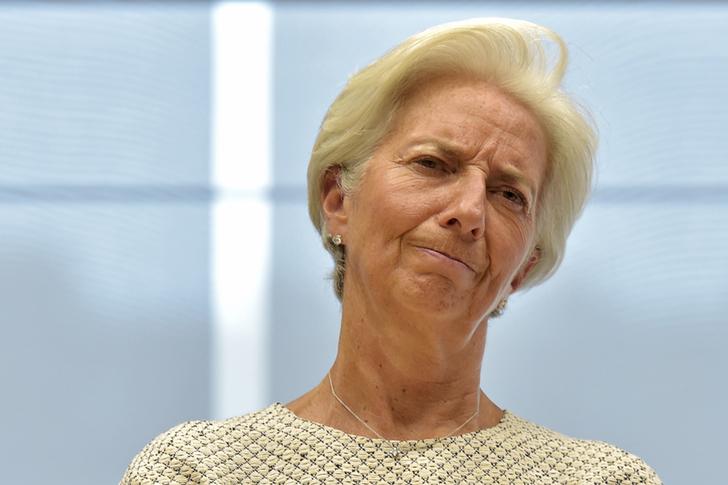 An IMF study shows that emerging market borrowers have taken full advantage of stimulative post-crisis monetary policy. Higher rates are set to bring more defaults and a liquidity squeeze. Such woes could be avoided easily, if companies and investors turned away from debt to equity.

The International Monetary Fund warned on Sept. 29 that emerging market firms, which together have amassed a record $18 trillion of debt, need careful monitoring as the era of record low global interest rates comes to an end. In its latest Global Financial Stability Report, the fund said the biggest rises in “leverage” - the amount of debt relative to a firm’s equity - had come in “vulnerable sectors” like construction, mining, and oil and gas, and were increasingly exposed to currency risk.

Regionally, the most striking shifts had been in China and Latin America where overall corporate leverage was now at almost 120 percent and 110 percent respectively, and leverage in their construction sectors close to 275 percent and 200 percent. “The upward trend in recent years naturally raises concerns because many emerging market financial crises have been preceded by rapid leverage growth,” the report said.

“If rising leverage and issuance have recently been predominantly influenced by external factors (low global rates), then firms are rendered more vulnerable to a tightening of global financial conditions,” the report added.