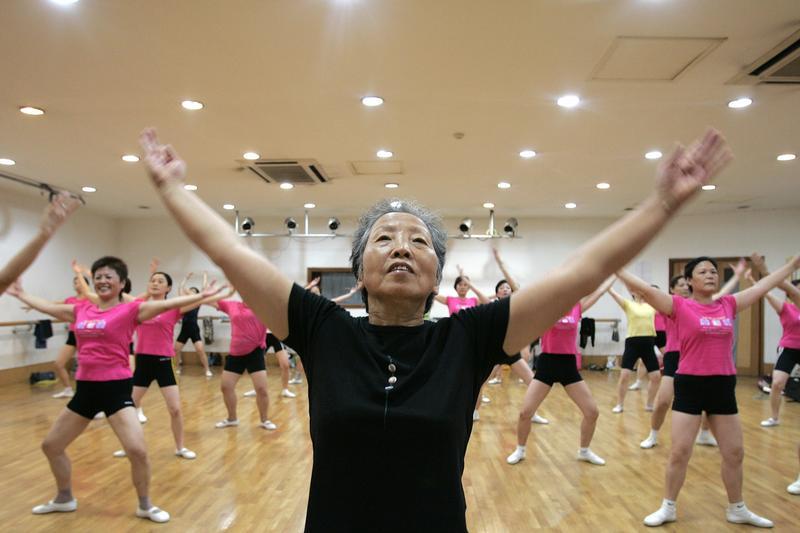 Emerging markets are health cheats. Most deny they are addicted to hot money until they are in intensive care with doctors from the International Monetary Fund hovering over them. Some, like Argentina, even fiddle with vital health scores to avoid confronting bad news. India professes to be shocked, shocked at the prospect of a credit ratings downgrade.

But denial is no cure. And being forced to face up to problems amidst fleeing capital, falling asset prices and a tanking currency tends to lead to painful life-saving surgery. What emerging markets need instead is a fitness routine to serve as a reminder of their responsibilities while they are still in good health.

Breakingviews’ Good Health Guide is a plan authorities can stick to refrigerator doors. The checklist breaks down policymakers’ responsibilities into five categories: monetary, fiscal, prudential as well as productivity- and exchange rate-related. Think of the first three as diet and the fourth as exercise. Exchange-rate policies, meanwhile, are pills.

Diet choices are relatively straightforward: Tightening fiscal policy helps when economies are growing faster than potential. Higher interest rates can rein in inflation. If property values start to zoom, or if credit growth explodes, policymakers must safeguard the financial system. Targeted prudential measures such as restricting mortgage-to-value ratios or imposing higher capital norms on banks can also be handy. Capital controls – the equivalent of a starvation diet – are sometimes unavoidable.

The best exercise for emerging markets is to constantly work on boosting productivity growth. However, lazy policymakers tend to be loath to get on the treadmill. Their first reaction to surging capital inflows is to lunge for exchange-rate intervention. The medication has its uses. Adding dollars to reserves can help prevent a speculative currency selloff. But a central bank that buys dollars sells its own currency, causing a surge in domestic liquidity.

Scooping it out is crucial. Easy money, like junk food, accumulates in all the wrong places. For a time, investors can mistakenly believe that their wealth is at work in a muscular economy. Eventually, though, the flab becomes obvious. Then surgery is the only option.

Hong Nanli (C), 70, an aerobics instructor, leads her class during a morning session in the Shanghai Workers' Cultural Palace August 7, 2007.