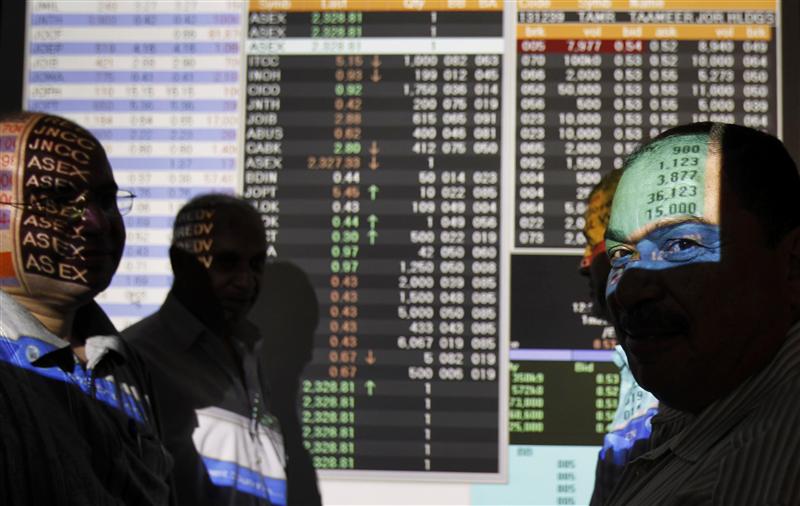 Emerging-market investors seem to get hit by trouble near and far. They suffer when euro zone troubles erode investment confidence generally. But they also have their own particular concerns about a slowing China and an intensification of resource nationalism.

The outperformance of emerging market equities can no longer be taken for granted. Over the last three years, they have lagged developed brethren by about 8 percent. Total returns were only just positive, while developed-market stocks were up a little over 10 percent.

Slow or no-growth European economies reduce demand for emerging-market exports. If Europe’s currency breaks and its banks get crunched, demand for goods and services is almost certain to fall. Thanks to the hard-wired interconnectivity, financial stocks could be hit more directly. And financials make up a greater proportion of market values in the emerging market indexes – 24 percent versus developed markets’ 18 percent.

Now factor in conventional emerging-market worries – breakneck growth ending in a hard landing, and unpredictable governments. China is slowing, resource nationalism has flared up in Argentina. There’s even an acceptance that demand for mineral wealth won’t increase forever. Comments on May 16 from Jacques Nasser, chairman BHP Billiton, the world’s biggest miner, crystallise such fears.

India’s rupee is at an all-time low. Imports have jumped by 38 percent year on-year, driven by the higher cost of oil. There’s still no sign of a competitive exports sector beyond IT outsourcing. The current account deficit is at its highest since 1980, when the International Monetary Fund starting collecting data.

The long-term emerging-market growth story may be too good to ignore. That may explain why the latest Bank of America Merrill Lynch poll of fund managers found that one third of respondents were overweight emerging markets. At 9.6, the forward price earnings ratio is near to a 10-year low. That may seem cheap. But there are good reasons for that. A re-weighting towards developed markets would make sense.

The MSCI main emerging market index was down 2 percent at 1500 GMT. It is has fallen 10 percent since the start of the month.
The Hang Seng index of Hong Kong listed stock fell 3.2 percent on May 16, and is now 9.6 percent lower than it was on May 2.
The Indian rupee breached 54.30 against the dollar on May 16, hitting an all-time low. The rupee has declined 20 percent against the dollar over the past year.