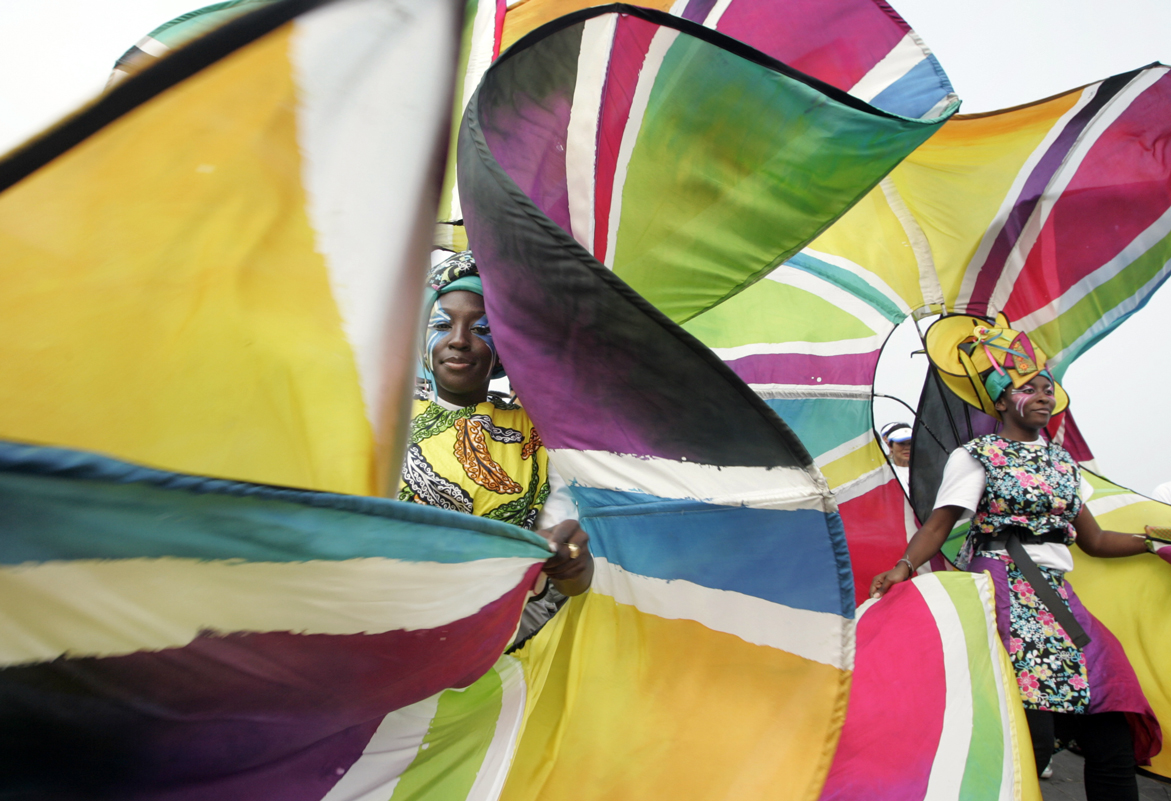 Emerging economy policymakers are wailing, understandably. But they can’t expect some magical coordination of global monetary policy. U.S. tightening is essential to curb global bubbles. Emerging markets are the first victims. They won’t be the last.

It is a total reversal from 2010, when Brazil warned about “currency wars,” a colourful phrase for the effects of ultra-loose American monetary policy. Then devaluing dollars flowed out into emerging markets, pushing up their currencies. Now the money is coming home. Brazil, India and Turkey are among the major emerging economies to have to increase their interest rates, to slow down the outflow, the currency falls and the inflation, slowing growth in the process.

But the laments are not useful. The larger bubbles get, the more dangerous they become. The tightening of monetary policy by the U.S. Federal Reserve is already belated. Its money-printing has pushed many asset prices up to unhealthy levels – and bond and commodity prices are among those already coming back down. “There are so many countries that are looking bubbly,” said Robert Shiller, the Nobel prize-winning economist, of global property prices.

Moreover, many emerging economies – including Brazil, India and Turkey – have exacerbated their weakness through bad policies or inadequate reforms. The receding capital tide has exposed their problems. Progress won’t come easily, though currency weakness and stronger developed country growth will assist exports. But emerging economies’ rebirth will take years, not months.

The emerging turmoil is not great enough to hurt global growth much — provided China keeps growing. But the problems nonetheless hold a warning for developed markets. Even though U.S. and European growth is improving, stocks that raced ahead on loose money in 2013 have faced a difficult January. It is hard to see how global equities can avoid losing further ground this year. Emerging markets won’t be the only ones lamenting a 2014 in which Fed money-printing ends.

Raghuram Rajan, governor of the Reserve Bank of India, the central bank, said that “international monetary cooperation has broken down,” in an interview broadcast by Bloomberg TV India on Jan. 29. Rajan said that industrial countries could not “wash their hands off and say we will do what we need to, and you do the adjustment you need to.”

Alexandre Tombini, the head of Brazil’s central bank, said on Jan. 27 that the “vacuum cleaner” of rising interest rates in the rich world would force up rates in emerging economies.