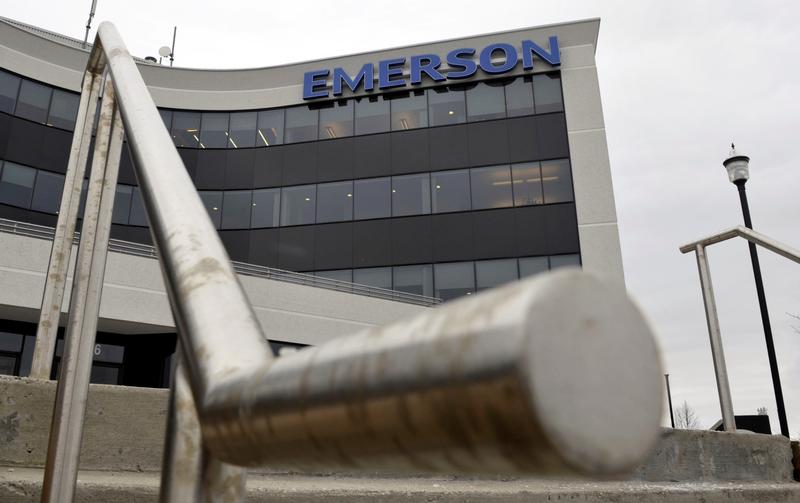 That’s the fact that much of the takeover approach, while reasonably priced, is in Emerson stock. Rockwell’s board is using that to justifiably question the bidder’s long-term plan, and questionable synergy estimates. It’s hard to see how anything other than cash can win the day.

Rockwell Automation's board of directors unanimously rejected a $29 billion cash and shares takeover offer from Emerson Electric on Nov. 22, saying the merged company would be weaker, and that the bidder’s stock was too risky.

An open letter from Rockwell Chief Executive Blake Moret said that Emerson’s view of cost and revenue benefits, which the bidder has estimated as having a present value of more than $6 billion, was unrealistic.

It also argued that realizing cost savings and returning capital to shareholders would deprive the company of investment, and taking on debt to fund the deal would leave it in a “weakened financial position."

Rockwell pointed to Emerson’s past acquisition record, including the purchase of Chloride Group in 2010. Emerson paid $1.5 billion for the UK power business, but in 2014 wrote down the value of its European power division by $508 million.