A country for old men 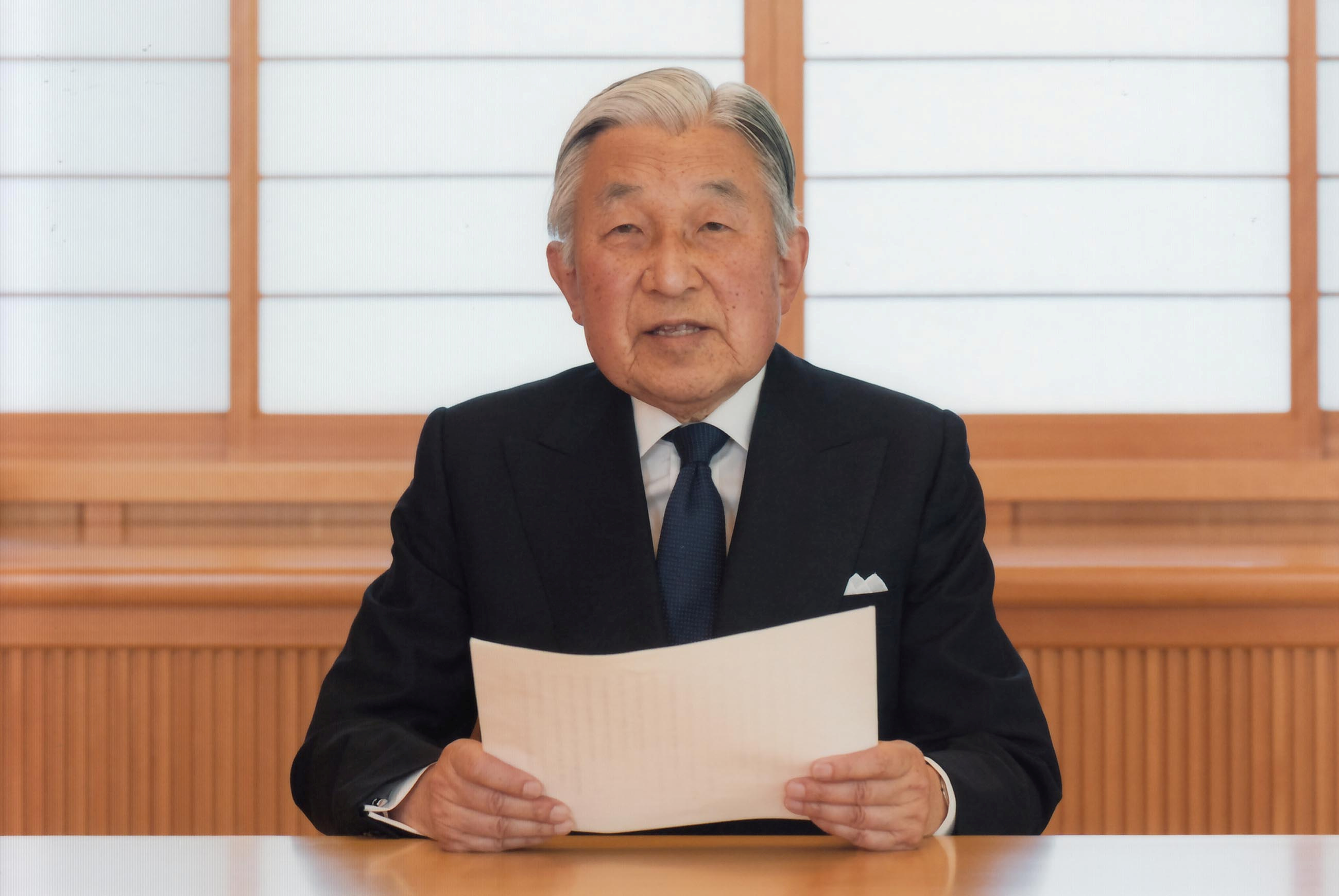 Japanese Emperor Akihito makes a worrying emblem for the world’s most rapidly ageing economy. The 82-year-old head of the oldest monarchy told the country on Monday he was worried that age could prevent him from carrying out his duties atop the Chrysanthemum Throne. Though his situation is unique, his people are greying rapidly, too. That shift is influencing everything from workplace practices to monetary policy. The rest of the maturing world will need to watch Japan’s experience closely.

Japan’s population peaked in 2008 at 128 million, and is forecast to crash to 97 million by 2050. Already, more than a quarter of Japanese are 65 or over – making it the world’s “most aged society”, according to last year’s National Spatial Strategy. By mid-century two-fifths of all people will be elderly. That will lift the dependency ratio of older people to those of working age to 75 percent. Business is a gerontocracy, too: a Financial Times analysis last year found the average Japanese chief executive was over 60.

The financial and social implications are profound. While Tokyo is swelling, Japan’s smaller towns and villages are emptying out: nearly a fifth of areas that are currently populated may have no inhabitants come 2050. In others, shops, hospitals and other services will disappear. So like a country-sized Detroit, Japan has to find a way to elegantly downsize.

A shrinking, maturing population makes generating inflation and growth harder, and strains the public purse as the tax take falls while welfare payments rise. Japan cannot stomach immigration, one obvious solution, so it has moved to lift female workforce participation; keep older people working longer; and ease the burden of caring for the elderly. The gloom has also changed corporate behaviour, prodding blue chips into big overseas takeovers spanning bourbon to newspapers, as they seek to distance themselves from domestic decline.

Necessity should spur innovation in areas such as automation, robotics and healthcare. Nor can Japan’s peers be too complacent. A similar fate awaits many other nations, including much of Europe and China, which is tracing the same demographic arc with a quarter-century delay. Since few are monarchies, any lesson to draw from Akihito’s possible abdication will be symbolic. But it will be one of many instances where Japan offers a glimpse into much of the world’s geriatric future.

Japanese Emperor Akihito addresses a speech at the Imperial Palace in Tokyo, Japan, August 7, 2016 in this handout photo released on August 8, 2016 by the Imperial Household Agency of Japan. Imperial Household Agency of Japan/Handout via Reuters ATTENTION EDITORS - THIS PICTURE WAS PROVIDED BY A THIRD PARTY. FOR EDITORIAL USE ONLY. NOT FOR SALE FOR MARKETING OR ADVERTISING CAMPAIGNS. TPX IMAGES OF THE DAY - RTSLQYO

Japanese Emperor Akihito, 82, in a rare video address to the public on Aug. 8, said he worried that age may make it difficult for him to fully carry out his duties, remarks widely seen as suggesting he wants to step down from the Chrysanthemum Throne.

Public broadcaster NHK reported last month that Akihito, who has had heart surgery and been treated for prostate cancer, wanted to step down from atop the world's oldest monarchy in a few years - which would be unprecedented in modern Japan.

Once considered divine, the emperor is defined in the constitution as a symbol of the state and the unity of the people. He has no political power. Akihito stopped short of saying outright that he wanted to abdicate, which could be interpreted as interfering in politics.

"When I consider that my fitness level is gradually declining, I am worried that it may become difficult for me to carry out my duties as the symbol of the state with my whole being, as I have done until now," he said.