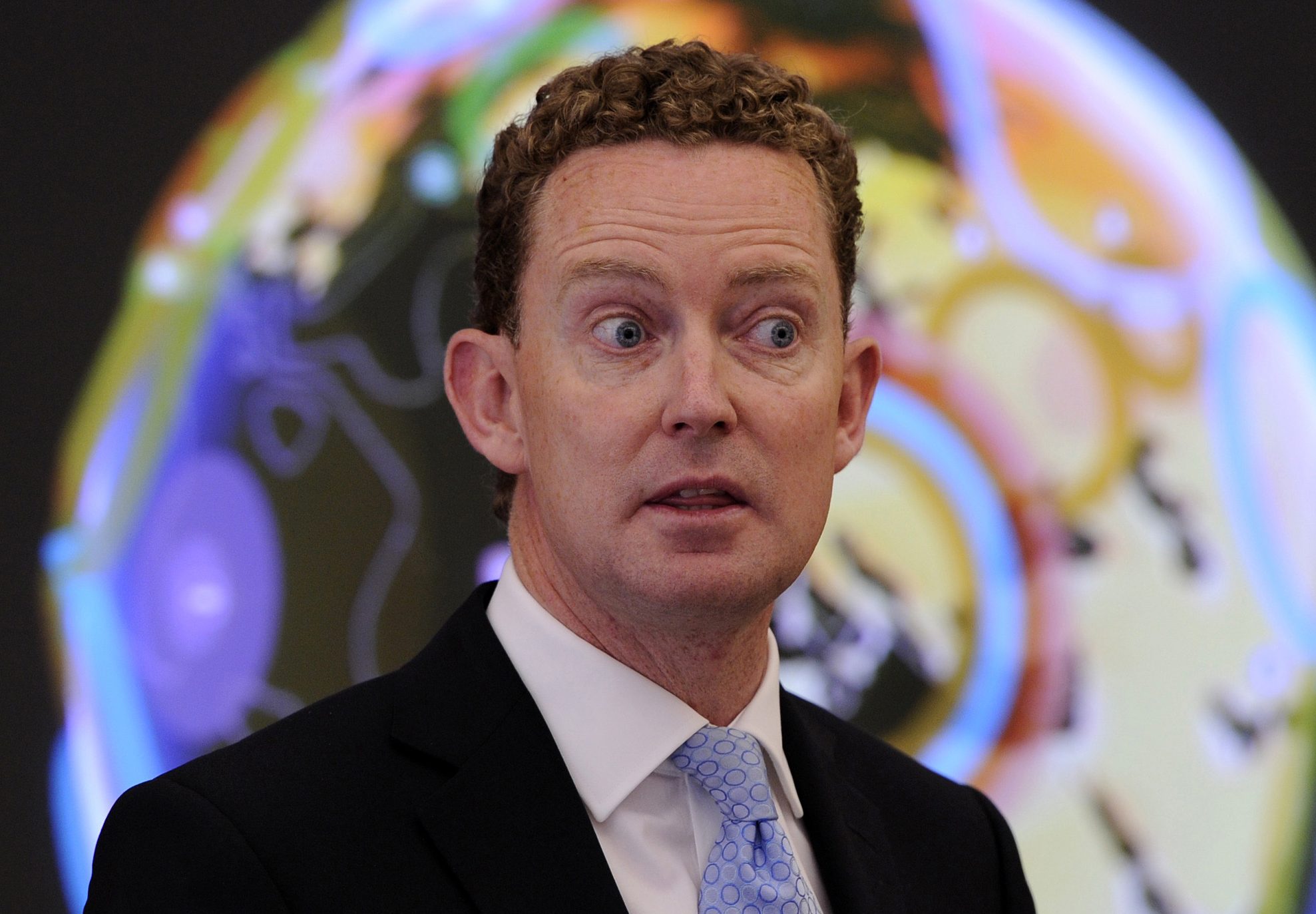 The Russian energy group has given Chairman Greg Barker $4 mln for successfully lobbying against U.S. sanctions, Bloomberg says. En+’s market value is up $1.5 bln since it avoided the strictures. Paying 0.3 pct to detoxify its business is a reasonable exchange.

British Climate change minister Greg Barker speaks in front of a new interactive Google Earth map showing the impact of a rise in temperatures on Earth, in London July 14, 2010.

Russian En+, the parent company of aluminium maker Rusal, said in its annual report published on April 29 that remuneration to key management personnel amounted to short-term employee benefits of $16 million.

En+ and Rusal were sanctioned by the U.S. Treasury last year. British Lord Greg Barker had negotiated the companies to be taken off the sanctions list after Russian businessman Oleg Deripaska sold down his stake in the parent group. A spokesperson for the company said Barker’s pay for the year was part of the $1.8 million paid to non-executive directors.

Barker told the Financial Times he would get a modest bonus. A company spokesperson said this would be revealed in next year’s disclosures. Bloomberg reported on May 2 that Barker’s bonus amounted to $4 million.