End of the tunnel 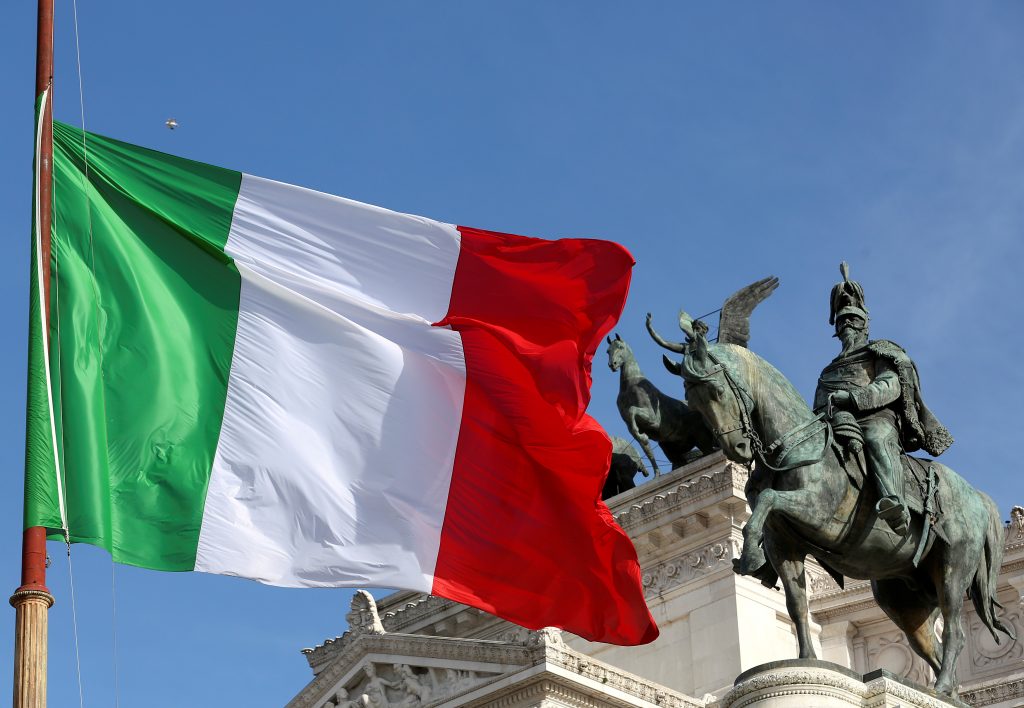 The country’s banks have halved the pile of shaky debt from a 341 bln euro peak in 2015, helped by frantic sales. The pace at which good credit is turning sour has also slowed. New European Commission boss Ursula von der Leyen has one less hurdle on the way to a banking union.

Total non-performing exposures at Italian banks amounted to 8.7% of total loans at the end of December and are predicted to fall to around 5% by 2022, according to Italian banking association ABI.

Intesa Sanpaolo, Italy’s biggest retail bank, said on July 31 it had sold a portfolio comprised chiefly of loans classed as unlikely to pay to recovery specialist Prelios for around 2 billion euros, equivalent to about 66% of the loans’ gross book value.

Andrea Enria, head of the European Central Bank’s supervisory board, said on June 14 total non-performing loans in the euro area had fallen to 3.8% of big banks’ total loans in gross terms, below a 5% threshold set by the European Banking Authority.