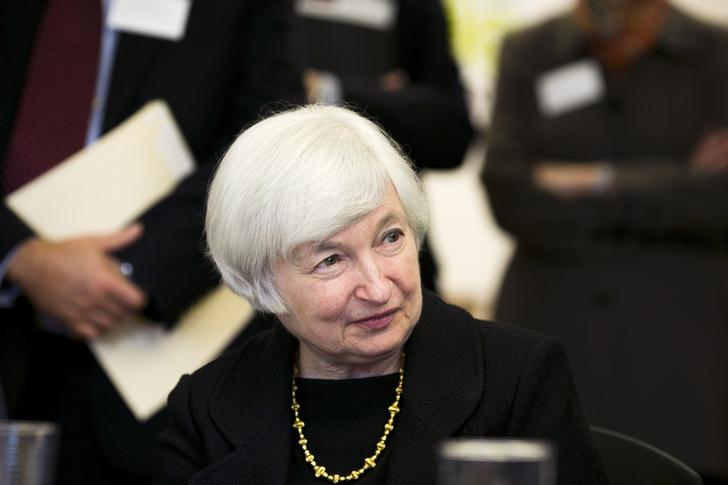 It’s long been the big question. What happens when U.S. Federal Reserve quantitative easing ends? Central bankers may find the answer troubling. Ending the Fed’s injections of freshly created money could well prove difficult for addicted investors and the wealthy, but good for global consumers, especially the poor, and for global growth.

The debate on the pros and cons of QE will not end soon. The aim of the policy has been to spur growth in part by pushing up the prices of financial assets. The rise in Japanese stocks on Friday after the Bank of Japan expanded its QE programme shows how well it works at that.

But ultra-easy Fed monetary policy has had unhelpful side effects. By weakening the dollar and encouraging speculation, it helped fire up the price of oil and other commodities. With global investors’ most influential source of QE gone, that stimulus has been removed. The Brent crude oil price is down by about 20 percent from its over-$100 highs of late June and the Thomson Reuters CRB commodity index by 13 percent over the same period.

These price falls in the vitals of everyday life are like big tax cuts in both emerging economies and developed ones. For all consumers, and especially for poorer ones, this matters a lot. The UN Food and Agriculture Organization reports global food prices fell by 2.6 percent in September. They’re down by 6 percent in a year, taking them to their lowest since 2010. This will help keep inflation and interest rates down in emerging economies.

The awkward reality with QE is that it remains experimental. In theory ever more money is the answer to sluggish growth. In practice it may have slowed recovery down. More cautious intervention by central banks looks wiser and more equitable. As the not-so-distant past shows, making markets bubble doesn’t lead to sustainable growth.

The U.S. Federal Reserve announced the end of its six-year bond-buying stimulus programme on Oct. 29. The Fed said it would no longer add to its holdings of Treasury bonds and mortgage-backed securities, effectively ending a programme that at its peak pumped $85 billion a month into the financial system to hold interest rates down and boost the flagging economy.