My type on paper 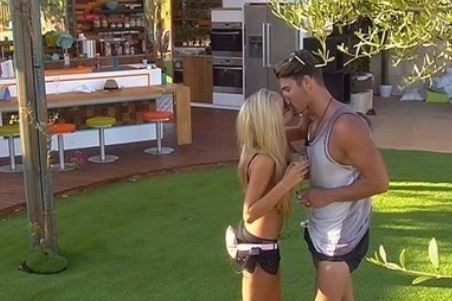 Endemol Shine Group has hired Deutsche Bank and LionTree to seek a sale that could value the Netherlands-based TV producer at between $2.5 billion and $4 billion, CNBC reported on June 19.

Co-owners Twenty-First Century Fox, chaired by Rupert Murdoch, and private equity group Apollo Global Management have both agreed to sell their stakes if a buyer is found.

Fox agreed to sell its 50 percent stake to Walt Disney as part of a wider tie-up announced in December. Disney on June 20 increased its offer for Fox’s entertainment and international assets to $71.3 billion, responding to a $65 billion rival bid by cable group Comcast.

The buyer of Fox’s assets would end up with the cash proceeds from any Endemol Shine Group sale, CNBC said citing people familiar with the matter.