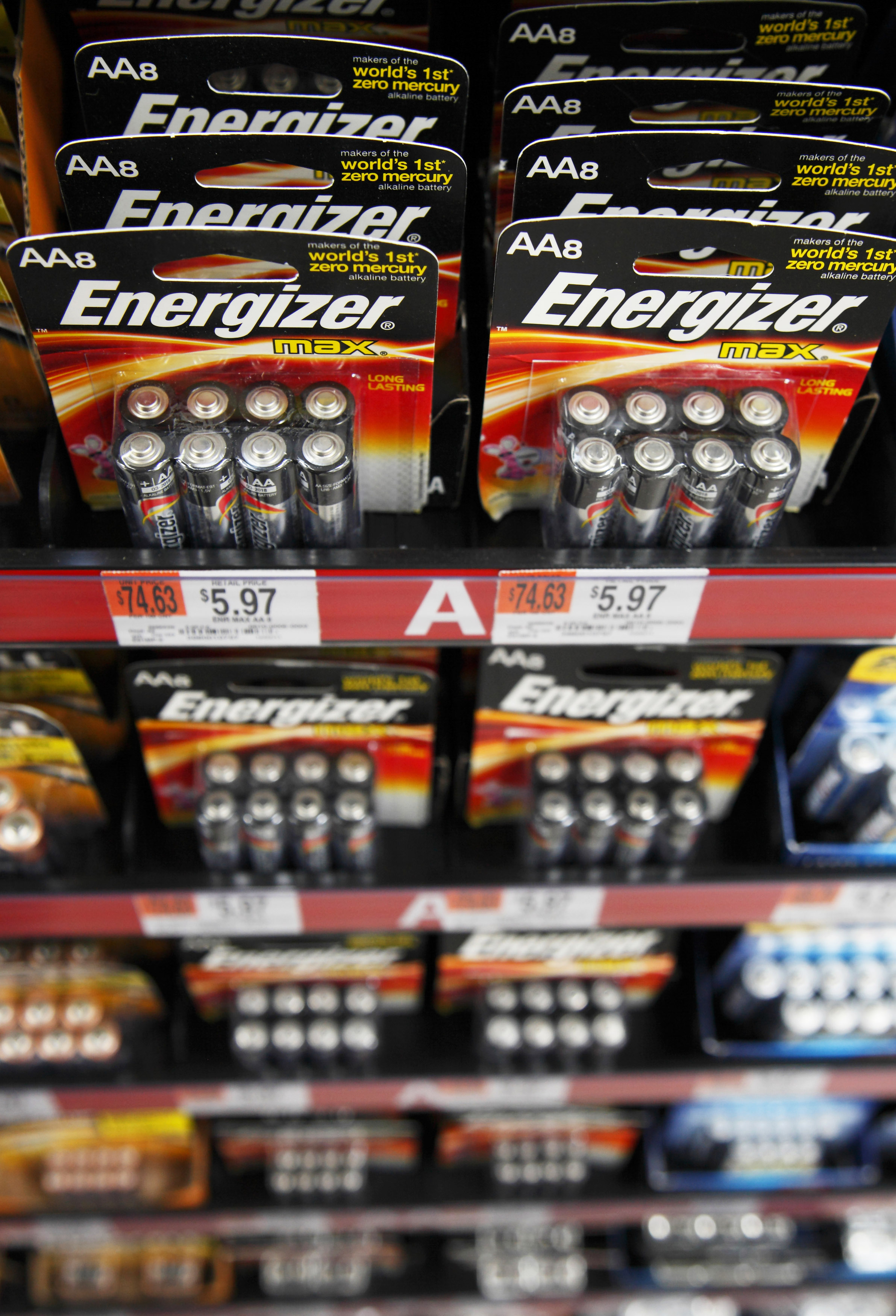 Energizer’s split into household and personal care companies should improve the $7 billion firm’s focus. It could also make one of the newly independent businesses an acquisition target. But the proposed transaction doesn’t address the batteries-to-tampons group’s bigger challenge: mustering more resources to take on industry gorilla Procter & Gamble.

Energizer shares jumped 16 percent in early trading on Wednesday after announcement of the plan to separate the firm’s battery business from its Playtex feminine care and Schick razor brands. The bump came despite a slump in quarterly sales and only a modest gain in profit.

The company, spun off from the Ralston Purina conglomerate in 2000, has been struggling to find the right strategy. The battery business is declining, and though the outlook for tampons and razors is a bit brighter, P&G’s Duracell batteries, Always tampons and Gillette razors present stiff competition. Energizer has cut costs to make up for weak sales but also faces pressure to spend the savings on a marketing arms race.

A split would free up management time and probably unlock some hidden value. Energizer’s forward enterprise multiple of eight times is far less than that of its consumer peers, which trade on closer to 11 times earnings before interest, tax, depreciation and amortization.

Assuming the battery business, which accounts for a little under half Energizer’s EBITDA, traded on a conservative multiple of seven times and that tampons and razors could, with a potential acquisition premium, reach 12 times EV/EBITDA, then the sum of the parts might exceed the value of the current whole by about 20 percent.

There are costs to that strategy, though. For starters, the independent businesses would lack Energizer’s clout with retailers. And the personal care segment could no longer rely on battery profits to help fund new product development and marketing.

The current company already struggles to compete with P&G, whose $84 billion in annual revenue is more than 18 times Energizer’s. It’s tough to see two smaller enterprises wrestling the 800-lb gorilla into submission.

Energizer Holdings said on April 30 that it plans to split into two publicly traded companies. One company will sell the group’s eponymous batteries and other household products. The other will house Energizer’s personal care brands, including Schick razors and Playtex tampons.

Energizer’s shares rose more than 16 percent in early trading. The company said it expected to complete the tax-free split by September 2015.

Energizer said earnings per share rose 4.4 percent to $1.88 in the quarter ended March 31, excluding the impact of restructuring and acquisitions. Net sales fell 3.1 percent in the period to $1.6 billion.