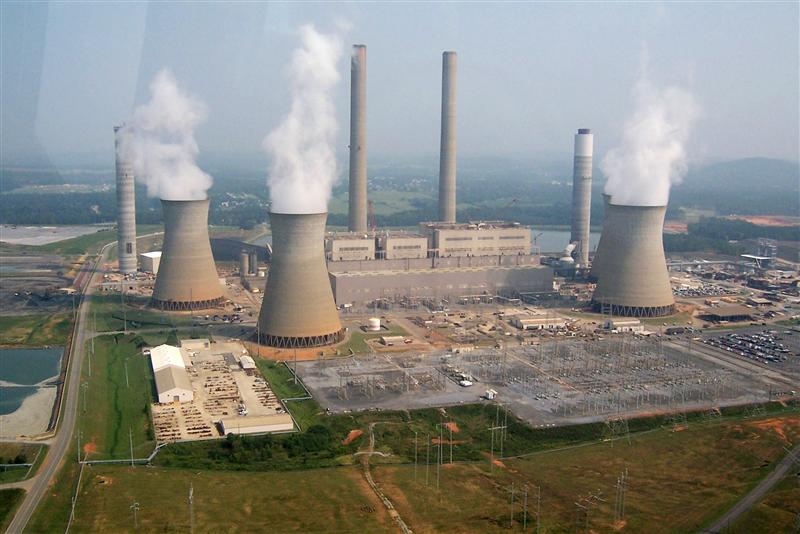 The White House may nix a plan to breathe life into the coal industry. Exxon’s new support for a carbon tax could mostly hit anthracite, not its own fossil fuels. Avoiding devastating climate change requires serious commitment, not baby steps, putting yet more onus on investors.

Southern Company's Plant Bowen in Cartersville, Georgia is seen in this aerial photograph in Cartersville in this file photo taken September 4, 2007.

The Federal Energy Regulatory Commission rejected Perry’s initial proposal to subsidize coal last January. The Department of Energy had been examining how to tap federal emergency powers to force struggling coal plants to stay online for up to two years, the story said.

The U.N. Intergovernmental Panel on Climate Change published a report Oct. 7 saying temperatures were likely to rise by 1.5 degrees Celsius by 2052 if global warming continues at its current pace.

On Oct. 9 Exxon Mobil confirmed it made a $1 million donation, to be spread over two years, to a political action committee’s lobbying campaign to promote a U.S. tax on carbon-gas emissions. The campaign proposes an initial $40-a-tonne tax on carbon dioxide that would increase over time.