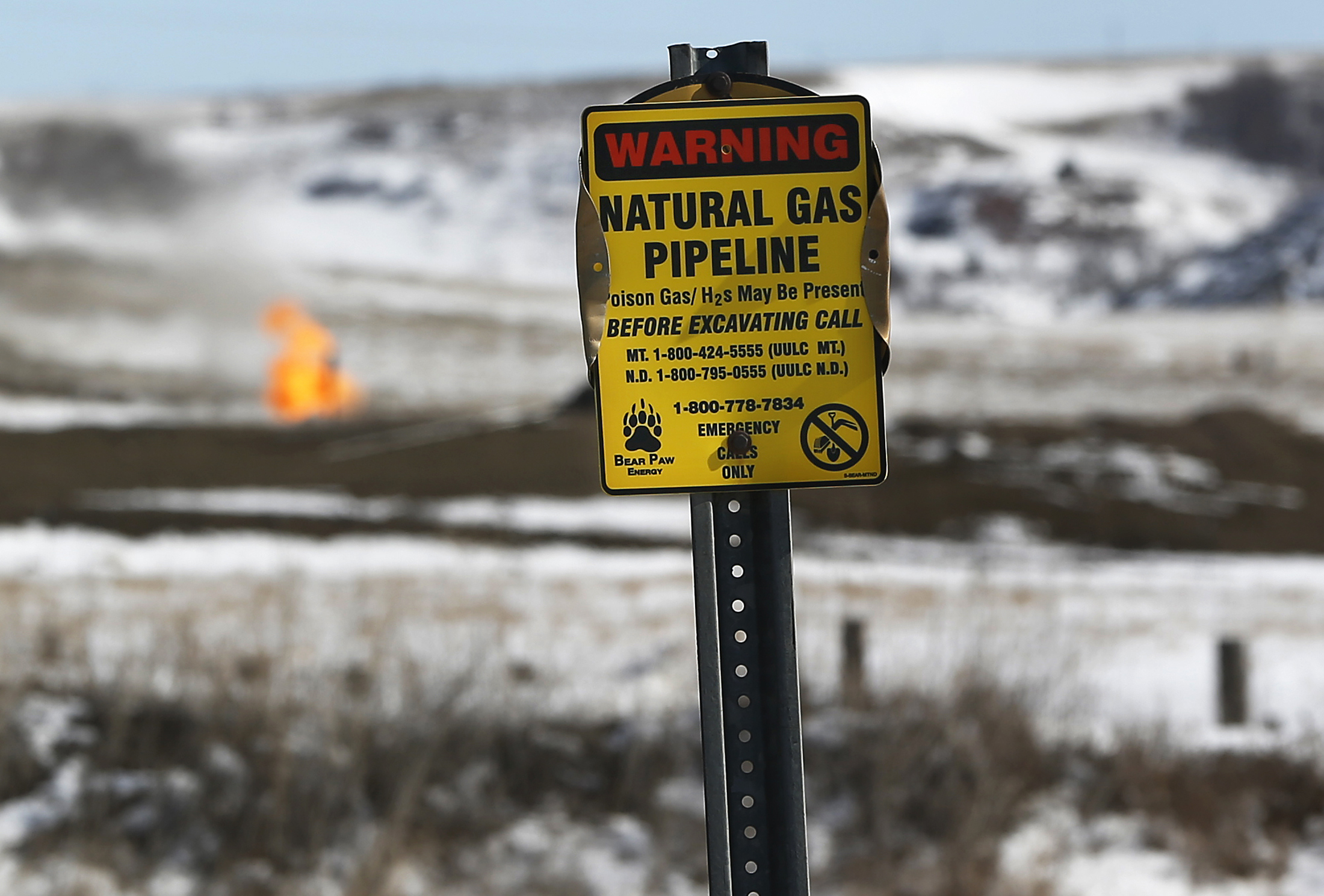 Williams and Access Midstream plan a $50 bln union that, like all MLPs, won’t pay taxes. Such entities may cost Uncle Sam some $7 bln in lost revenue over the next five years – near the estimated loss from firms moving overseas for lower levies. Both loopholes could use a look.

A warning sign for a natural gas pipeline is seen in front of natural gas flares at an oil pump site outside of Williston, North Dakota March 11, 2013

A merger announced on June 15 between master limited partnerships Williams and Access Midstream would create a company that is exempt from U.S. corporate income taxes but has an enterprise value of close to $50 billion and annual net income of around $1.4 billion.

America’s 116 MLPs had a combined market capitalization as of March 31 of $500 billion, three times the 2009 amount, according to data from Alerian. Total net income for the five largest MLPs was $9 billion in 2013.

The cost of exempting MLPs from income taxes between 2012 and 2016 will be $7 billion, according to a February 2013 estimate by the U.S. Congress’ nonpartisan Joint Committee on Taxation. The figure was four times the previous year’s estimate.