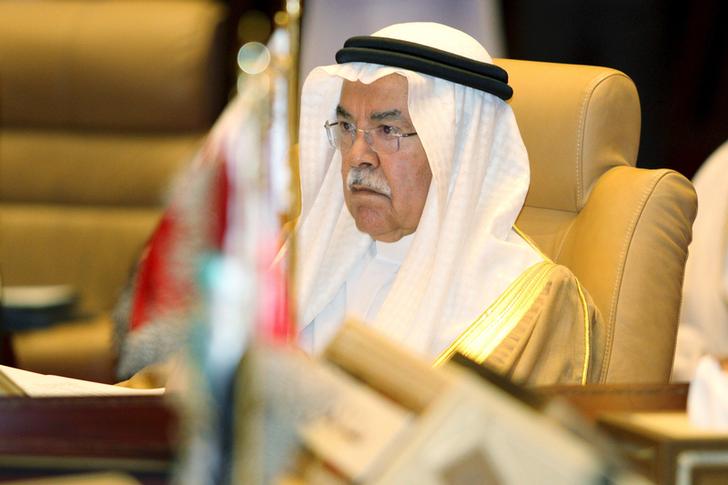 Saudi Arabia faces an unenviable decision: cut energy subsidies, or concede defeat in its oil price war. Its decision to consider the former will test the kingdom’s pain threshold.

Oil prices of around $50 a barrel are a problem for Saudi, which already foregoes a chunk of potential revenue by providing its own people and companies with low-cost electricity, fuel and gas. Based on estimates from the International Monetary Fund, the cost is $107 billion a year – equivalent to $3,395 per person.

That is punching a hole in Saudi’s finances. The International Monetary Fund forecasts that the Saudi budget could blow out to 20 percent of GDP this year. Cheap energy has also encouraged heavy use. Demand in the kingdom is rising by an annual rate of 8 percent, diverting crude oil that might otherwise be sold at higher prices via export. A plan to replace many oil-burning power plants with cheaper natural gas and eventually nuclear is years, and billions of dollars of investment, away.

On paper, ditching subsidies would close around two-thirds of the budget shortfall. In reality, things aren’t so easy. Saudis consider paying around 15 U.S. cents per litre for a tank of gasoline almost as a birthright. Gas-guzzling vehicles and powerful air conditioning are de rigueur. The kingdom’s power plants can consume up to 900,000 barrels of crude a day during the hottest months, almost a tenth of Saudi’s total oil output.

Still, weaning the country off subsidies looks hard to avoid. It would be unlikely to cause severe political unrest, even though higher energy costs would push up inflation that most recently came in at 2.3 percent. Saudi’s neighbour, the United Arab Emirates, stopped subsidising gasoline in July and the transition has so far been smooth. Plans to reduce energy handouts have been on the Saudi government’s agenda for over a decade.

Saudi could always narrow its budget hole in other ways – by using more of its foreign currency reserves, or by curbing its production and allowing oil prices to rise. For now it seems more intent on keeping prices low and squeezing higher-cost drillers to win market share. Cutting subsidies won’t make that battle any easier, but it will allow Saudi to prolong the war a little longer.

Pressure has grown on the government to cut back on subsidies of gasoline, electricity and feedstock used in industries since oil prices started to fall at the end of 2014.

In April, the World Bank warned that falling oil prices would cost countries in the region of $215 billion during 2015.

Saudi’s neighbour, the United Arab Emirates, dropped its subsidies on gasoline and diesel in July and the International Monetary Fund estimates this could save the sheikhdom $500 million by the end of the year.

Other oil-rich Persian Gulf states such as Oman and Kuwait are thought to be considering reducing their fuel subsidies, Reuters has reported.