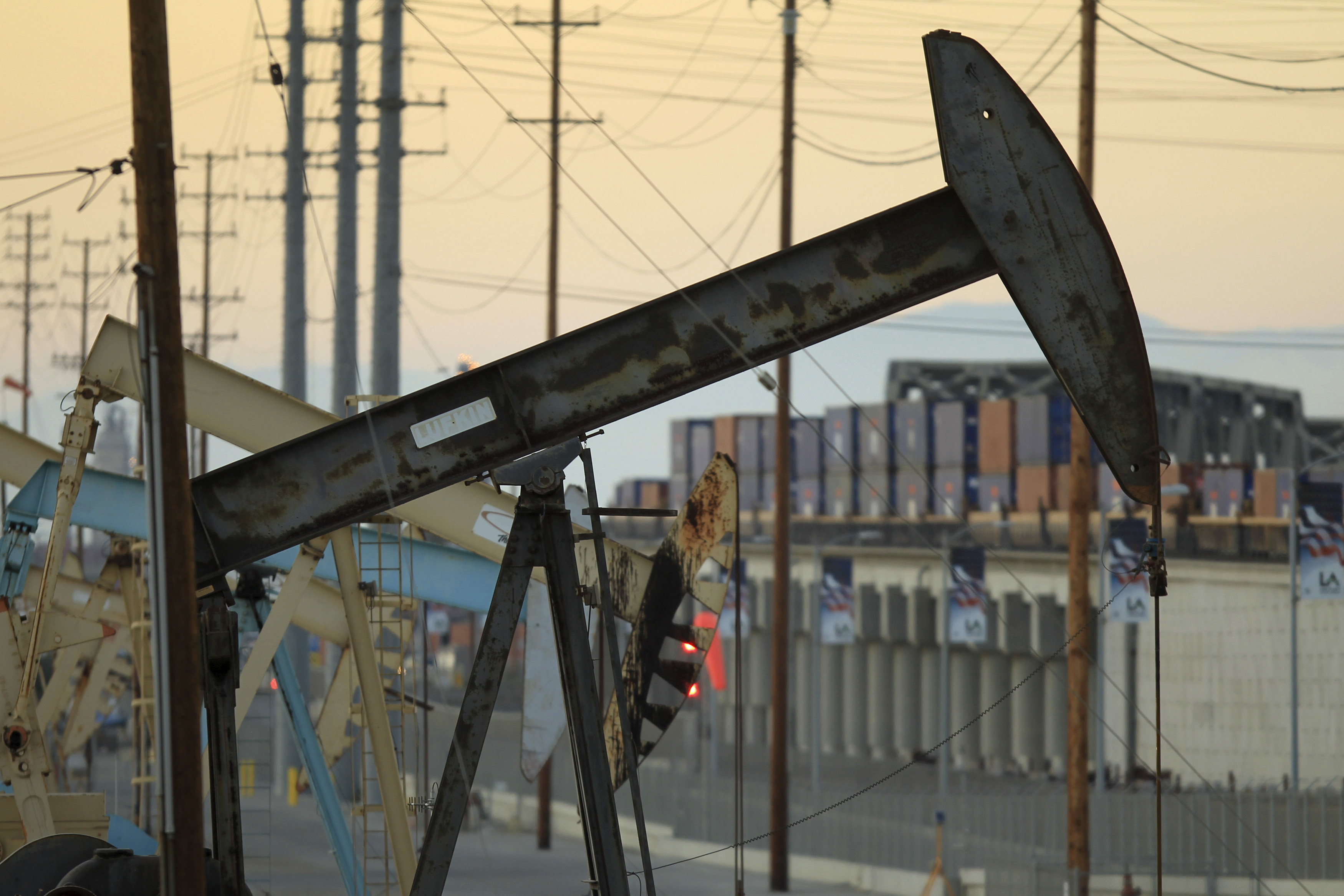 The industry’s grandees are gathered for their annual confab in Houston, celebrating shale and lamenting higher costs. Amid the hoopla, Chevron CEO John Watson said renewable policies hurt the poor while BHP boss Andrew Mackenzie claimed oil can help them. That’s all a bit rich.

“Most of the policies we are putting in place are raising prices for those that can afford it the least,” he said in response to a question from the head of the conference. He described renewable fuel mandates as a “burden on the poorest in society,” by making fuel more expensive. He said U.S. energy policies “actually promote income disparities.”

Andrew Mackenzie, chief executive of mining and energy company BHP Billiton, said in a speech that his industry was part of the solution to abject poverty in many parts of the world. “More than 100 years after Edison built the first power station a fifth of the world’s population does not have access to reliable modern energy,” he said. “In sub-Saharan Africa we have 700 million people who rely on wood and charcoal to cook and heat their homes.”