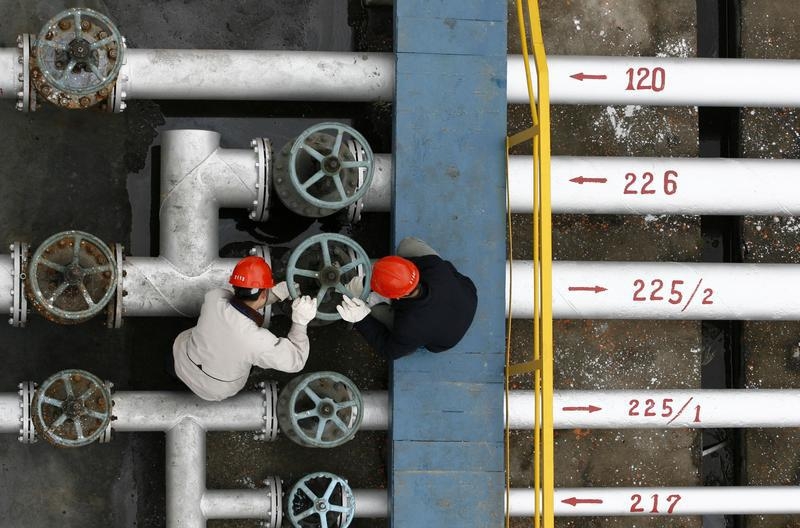 Sometimes it’s better to be lucky than bad. Energy Transfer Equity has found a way to wriggle out of its $20 billion takeover of rival U.S. pipeline operator Williams Companies. The buyer’s tax lawyers botched an important interpretation but a Delaware judge ruled on Friday the mistake was genuine, not part of a broader scheme to scupper the deal.

ETE will be relieved. It has been desperate to get out of the merger, which was jinxed almost from the start. Williams somewhat reluctantly dropped its own consolidation plan to accept ETE’s offer last year. The board split on that decision. Soon after, energy prices tanked, dragging the shares of both companies and their customers down.

Despite an airtight commitment, ETE boss Kelcy Warren took buyer’s remorse to extremes in his efforts to torpedo the transaction, originally valued at $33 billion, and to preserve $6 billion of cash he had agreed to hand over. ETE slashed its estimate of deal savings by 90 percent, issued convertible preferred units and warned that many jobs in Oklahoma, where Williams is based, would be lost.

While these tactics didn’t seem to work, investors were spooked by the inability of ETE’s attorneys to say confidently that the deal would be tax-free. Latham & Watkins originally thought it could deliver such an opinion, but then determined there was a possibility of a sizable tax bill, especially after ETE’s shares tumbled. Williams alleged it was part of its suitor’s effort to get out of the deal and that workarounds were ignored, but the judge said he didn’t think Latham would jeopardize its reputation in this way.

Williams probably won’t give up, though. Because of the cash involved and the timing of the deal, its shareholders are highly likely to vote in favor at a meeting planned for Monday. The company also says it is committed to closing the deal, which suggests an appeal of the Delaware decision is in the offing.

To avoid protracted litigation and the danger of losing, ETE might have to cut a check. Williams, given its own risk of legal defeat, might at this point be receptive. As much effort as it took to construct this monstrosity of a merger, the two companies could wind up working almost as hard to reach agreement on how to stop it.

Energy Transfer Equity can abandon its $20 billion takeover of rival pipeline operator Williams Companies after a Delaware judge ruled on June 24 that its lawyers were genuinely unable to say confidently that a component of the deal would be tax-free, and the legal doubt was not just a ploy to help its client walk away as Williams had alleged.

“If a man formerly desperate for cash and without prospects is suddenly flush, that may arouse our suspicions,” the judge wrote in a 59-page opinion. “Nonetheless, even a desperate man can be an honest winner of the lottery.”

ETE had made clear it no longer wanted to buy Williams. Since the deal was agreed in September 2015, ETE has slashed estimates for expected cost savings and said it probably would have to cut distributions to shareholders entirely next year if the deal closed. It also said it would have to eliminate jobs in Williams’ home state of Oklahoma.