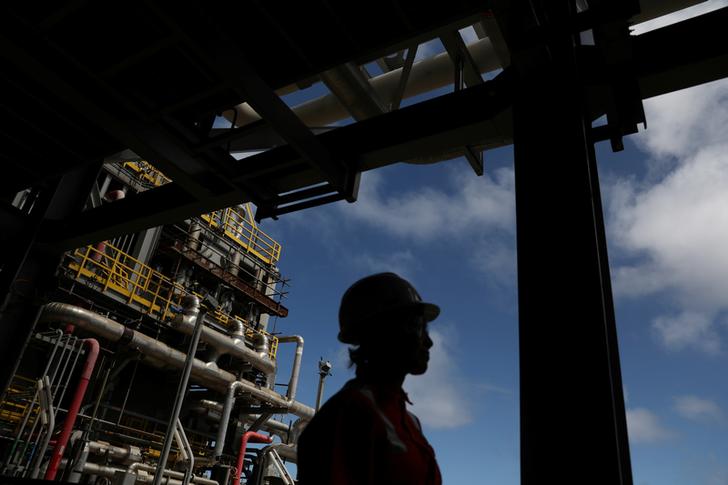 The virus-led crude price crash is upending petrostates and oil majors alike. Incumbent leaders with storage capacity and low costs might seem to be the winners as smaller competitors flounder. But they’ll fall victim to the longer-term behavioural shifts prompted by Covid-19.

U.S. crude oil stockpiles fell in the week to May 15 to 527 million barrels, the Energy Information Administration said on May 20.

A Reuters poll had anticipated a 1.2 million-barrel rise. U.S. gasoline stocks rose by 2.8 million barrels, the EIA said, compared with expectations for a 2.1 million-barrel drop.​

Weekly product supplied figures, a proxy for demand, showed a drop-off in gasoline and diesel consumption. The more widely followed four-week average showing gasoline consumption was down 29% from the year-ago period, while distillate use is down 14%.