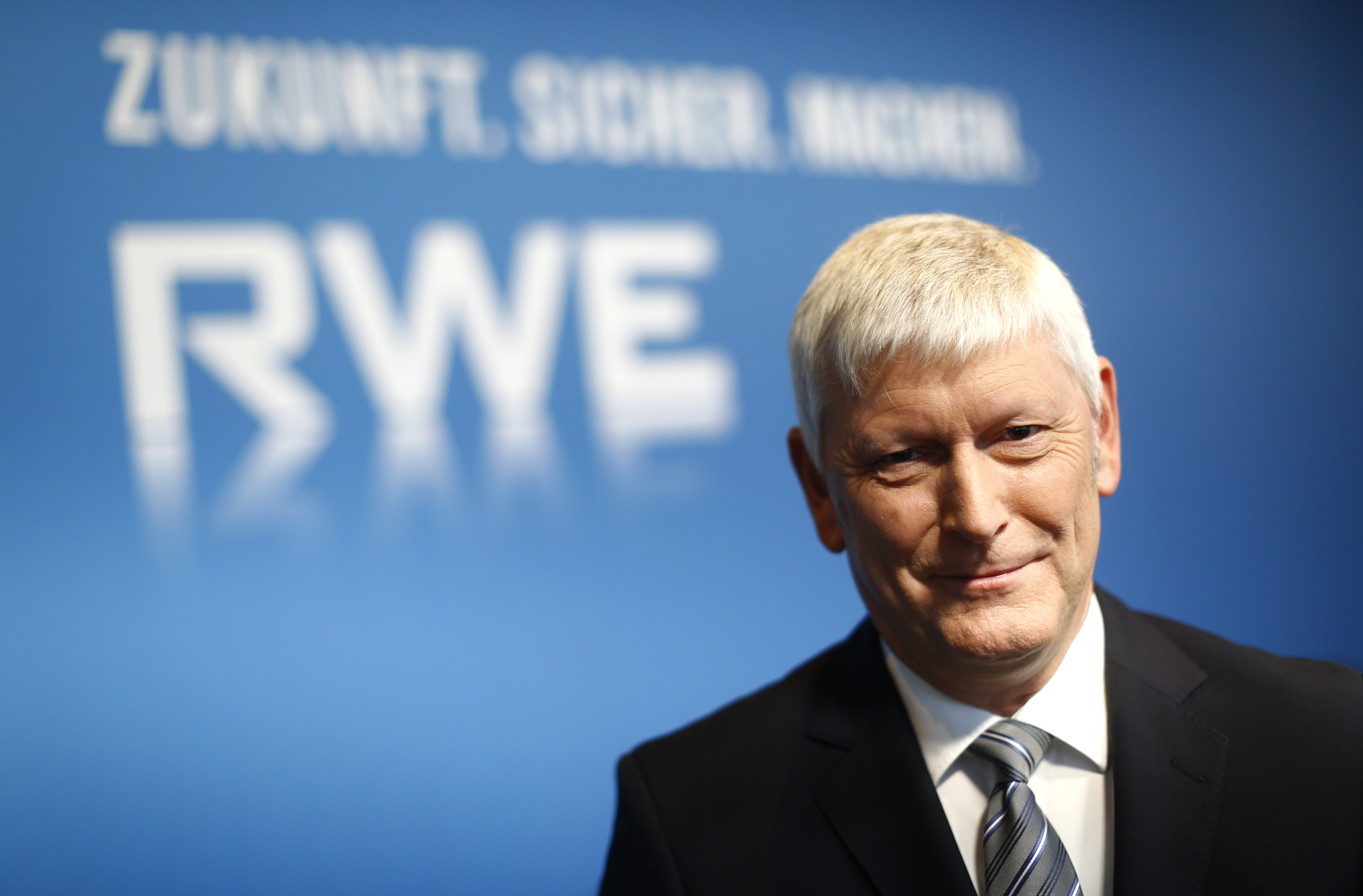 The French utility is reported to be interested in bidding for Innogy, which is majority owned by RWE. The latter wants to retain at least a 51 percent stake in the 19 bln euro business that it carved out in 2016. Yet a minority stake in enlarged Engie may be just as good.

French utility Engie is considering bidding for German rival Innogy, Bloomberg reported late on March 13 citing people familiar with the matter. Bloomberg reported that the former French natural gas monopoly Engie is discussing an offer with advisers and hasn’t made a final decision about whether to proceed.

Innogy was spun out of German utility RWE and listed separately on the stock market in October 2016. It encompasses networks, renewables and retail businesses and currently has a market capitalisation of 18.6 billion euros.

RWE currently owns 77 percent of Innogy and has previously said it might sell down its stake to 51 percent in the future.