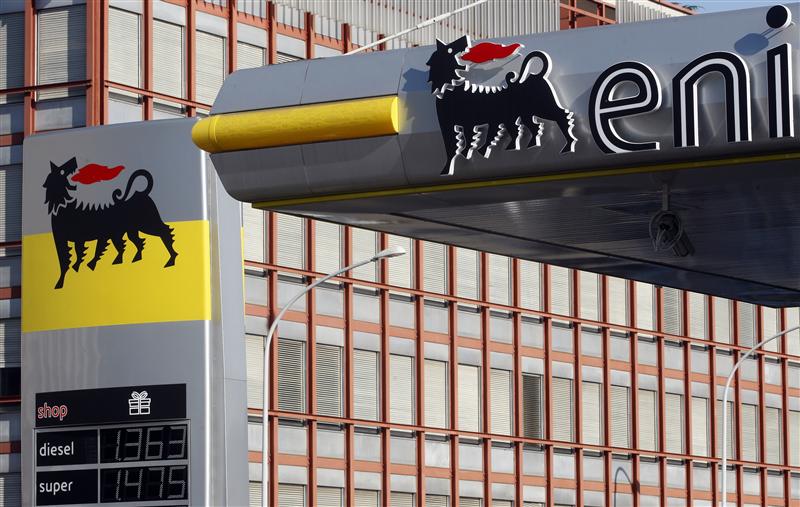 The Africa-focused oil major’s debt sits three notches above Italy’s after S&P’s recent downgrade of the country. If the gap closes, it would probably be due more to Eni’s exposure to its home base’s weak economy than to risky operations in Nigeria and North Africa.

Italian oil and gas group Eni said it would review its position in Nigeria after disruptions in the African country led to 30,000 barrels of oil equivalent per day of lost output in the first half. Disruptions in Libya cut 20,000 barrels per day of output over the same period.
Eni reported a net profit of 275 million euros in the second quarter, up from 227 million euros in the year-ago period.
Standard & Poor’s, the credit rating agency, lowered its rating on Italy by one notch on July 10 to BBB, leaving the country two levels above junk. S&P left Eni unchanged at A, but put the company on “credit watch negative” – signalling it may trim its rating eventually.