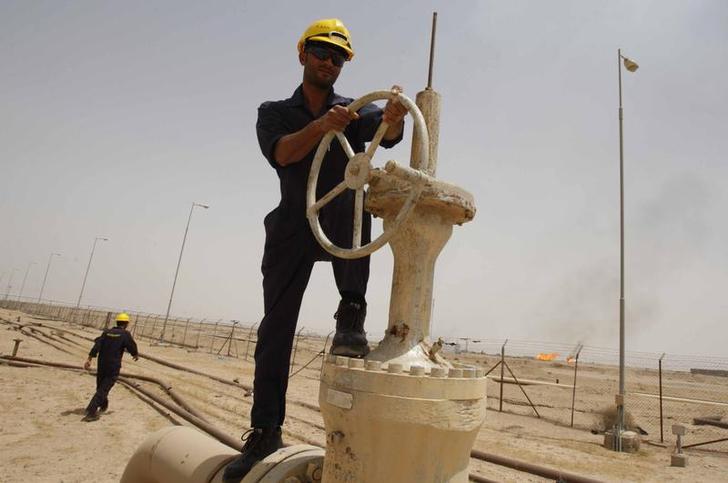 Separation is often hard, but the decoupling of Eni and Saipem makes sense for both sides. The Italian oil major is selling a stake in the oilfield contractor while subscribing to a jumbo 3.5 billion euro rights issue. The complex refinancing will see Eni reduce its debt by around a third and put Saipem’s borrowings at arm’s length. For its part, Saipem gets to stand on its own two feet.

Eni’s 43 percent stake in troubled Saipem has given Eni little but grief in recent years – thanks to a series of profit warnings and corruption allegations. Despite its large holding, the Italian oil major has exercised only limited influence over Saipem because its customers are Eni’s competitors.

Yet Eni did bankroll Saipem and was obliged to consolidate the debt into its own accounts. By selling a 12.5 percent stake to Fondo Strategico Italiano, the Italian national investment fund, and entering into a shareholders’ agreement, Eni gets to deconsolidate Saipem’s debt.

That’s not all. Saipem is to hold a rights issue early next year to raise 3.5 billion euros, a sum equal to its current market value. In addition, the contractor is refinancing outstanding debt with a syndicate of banks. Eni has to stump up another 1.1 billion euros in the share sale, but it will also get 6.1 billion euros of debt repaid. Together with the stake sale to FSI, Eni will receive net proceeds of 5.4 billion euros.

Saipem’s financial position will improve markedly too, thanks to its shareholders, and the equity issue underwriting by an accommodating group of banks that has also agreed to refinance debt. Net debt will fall to 1.7 times EBITDA on a pro-forma basis, consistent with an investment grade rating.

Saipem will still have two heavyweight shareholders in Rome and Eni, so it may not be entirely independent. It also still faces a tough market as major oil companies slash spending. But a more aggressive cost-savings target and healthier capital structure should help. A leaner Eni will be more focused on its core exploration production business. It will have one of the strongest balance sheets in the sector, according to Bernstein analysts. It trades at a 20 percent discount to peers on a forward EV/EBITDA basis. This deal should help narrow the gap.

Saipem, the Italian oil services company 43 percent owned by Italian oil major Eni, is to hold a 3.5 billion euro rights issue designed to repay debt to Eni. Saipem also will refinance its remaining 3.2 billion euros of debt with a syndicate of banks. It said net debt would fall from an expected 4.6 times 2015 EBITDA to 1.7 times on a pro-forma basis.

Eni has agreed to sell a 12.5 percent stake in Saipem to the Italian state-controlled Fondo Strategico Italiano, allowing the oil major to deconsolidate Saipem’s debt.

The Italian oil major said both it and the FSI would subscribe to the rights issue. The net proceeds to Eni will be 5.4 billion euros with a net debt reduction of approximately 5.1 billion euros.