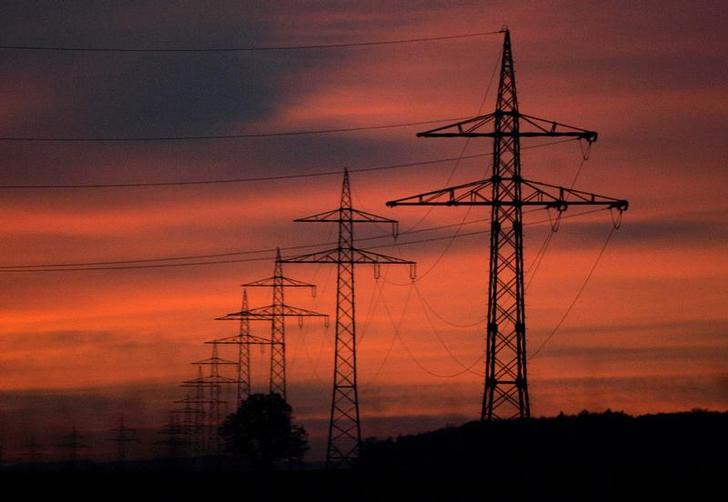 The largest German utility beat expectations in the third quarter but confirmed net profit would fall about 20 pct this year. The group is still hobbled by low energy prices, Germany’s dash to green power and its Russian exposure. It is stabilising, but not yet out of the woods.

High-voltage power lines and electricity pylons are pictured during sunset near the southern German city of Ulm.

E.ON, Germany’s largest utility, said on Nov. 12 that earnings before interest, taxes, depreciation and amortisation fell 7 percent in the first nine months of the year.

The company blamed low wholesale prices as well as the falling rouble. The Russian currency is down 22 percent against the euro so far this year. Russia is E.ON’s main foreign market.

Shares in the company, which have underperformed the broader European utility index by 13 percentage points since the beginning of 2014, rose 0.7 percent to 13.65 euros in morning trading on Nov. 12.