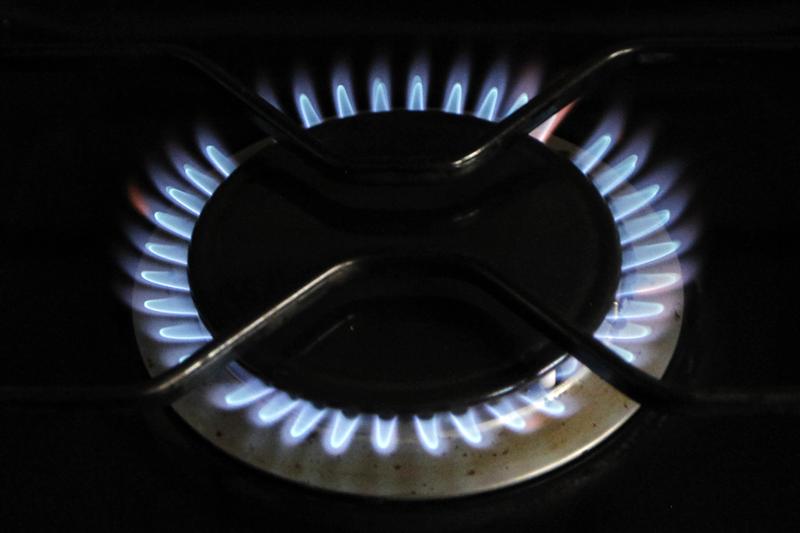 The terrible news at Uniper is beginning even before the company has seen the light of day. The value of its future assets, to be spun from German utility E.ON in 2016, has been written down by a whopping 8.3 billion euros, E.ON announced on Nov 11.

The massive impairment charge on fossil-fuel power generation as well as oil and gas exploration does not affect current cashflow, but does reflect harsh reality. Income streams will be much lower than previously assumed. Indeed, power generation’s operating cashflow before interest and taxes fell by 70 percent in the first nine months of 2015 compared to the same period last year.

Germany’s biggest utility by revenue has been caught in something like regulatory hell ever since 2011, when the national government decided to phase out nuclear power and favour renewable power over gas and coal power stations. Not only does the company have the wrong assets, but the low marginal cost of renewable power – sunlight and wind are free – has pushed wholesale electricity prices to a 12-year low. Worse, earlier diversification efforts are not paying off. Low oil prices are hobbling E.ON’s exploration unit and Russian profits are suffering from the rouble’s fall.

Unsurprisingly, the stock’s performance has been disastrous. E.ON shares lost 58 percent over the last five years, while the German DAX blue chip index gained 63 percent. Management is reacting by dividing in two – definitely bad Uniper and hopefully good new E.ON, which will focus on green power and distribution.

Uniper’s new name provides no escape from Berlin’s plans to roughly double the share of renewable in electricity generation within ten years. Subsidies for keeping conventional backup capacity increasingly appear unlikely, but the stricken gas and coal power plants cannot simply be run for cash. E.ON’s investment into conventional generation added up to 435 million euros over the first nine months, 40 percent of the unit’s EBITDA.

It is easy to see why E.ON’s managers want a fresh start. But its shareholders may be puzzled. They will receive old assets in a new company that looks ill-equipped to weather the sector’s adversities.

A gas burner is pictured on a cooker at a private home in Franceville-Merville, western France

German utility E.ON on Nov. 11 posted its biggest ever net loss following 8.3 billion euros ($8.92 billion) in impairment charges on its German power plants and oil and gas activities, which continue to suffer from low wholesale power and commodity prices.

Chief Executive Johannes Teyssen confirmed that the planned spinoff of E.ON’s energy trading, oil and gas activities and most of its power generation next year into a new company called Uniper is on track. “We remain confident that we can stay on our ambitious timetable,” Teyssen wrote in a letter to shareholders.